We have three July birthdays in my family.  And one of them is my own.  I’m destined to love July.  Your birthday month is always your favorite, right?

Foster the People at Red Rocks. 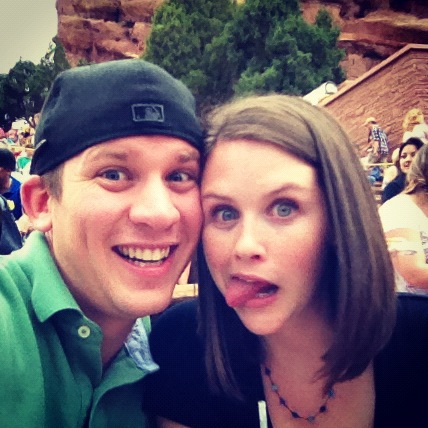 Easily, one of my favorite concerts ever.  Easily.  I think it was a combination of having a holiday the next day, being at Red Rocks, amazing-sounding music and vodka lemonades.  Mostly the vodka lemonades.

Nothing says summer like pie on the 4th of July.

Despite being so hungover I had to walk my 10K, my nephew telling me, “I don’t like you” and almost all the firework shows being cancelled because Colorado is a hot dry mess, I had a pretty happy 4th of July. 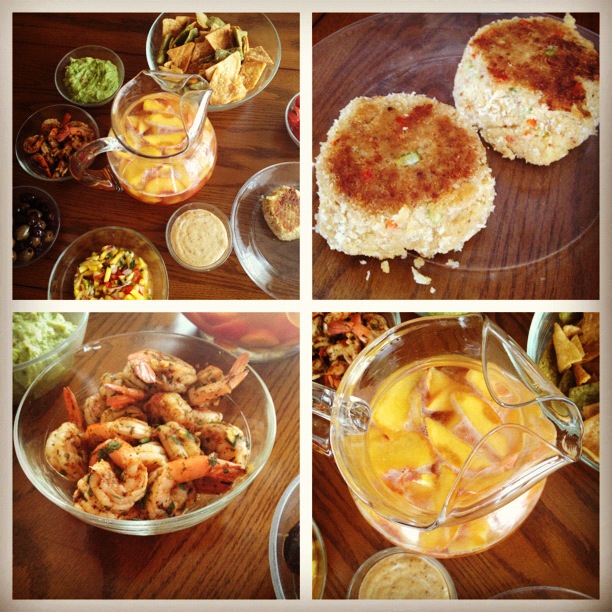 My brother’s, mine and my mom’s, respectively.

I don’t have any family members with birthdays in August.  It’s going to be a boring month.

What can I celebrate next that gives me an excuse to eat my mom’s red velvet cake??

The Beach Boys.  At Red Rocks.  On my birthday. 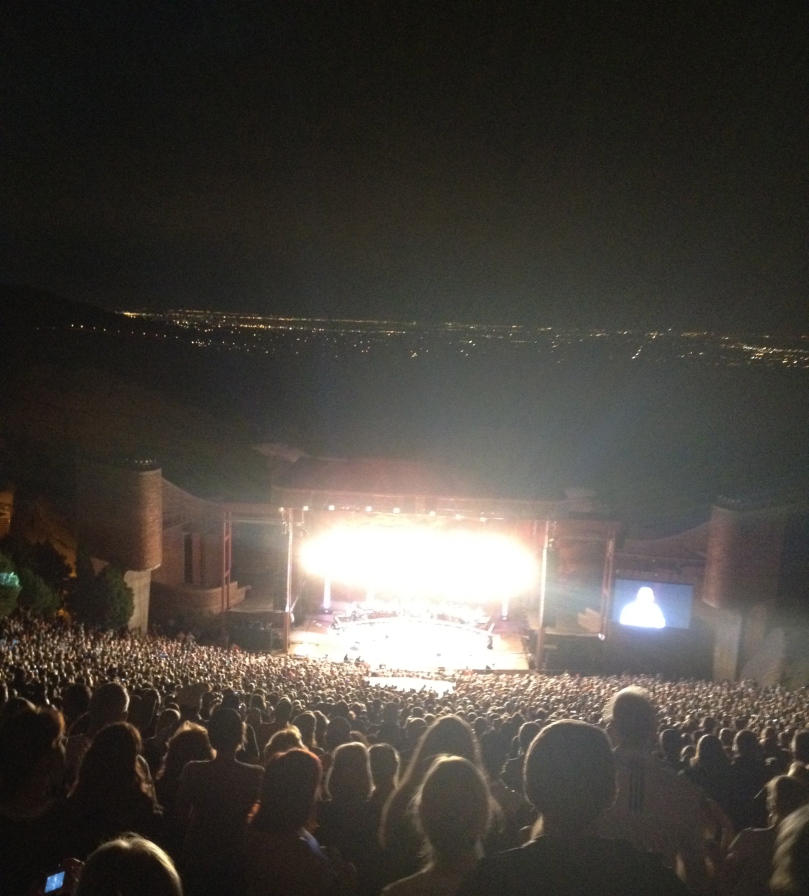 I won’t even tell you how often I watch the videos I took during “God Only Knows,” “California Girls,” “Barbara Ann” and “Surfin’ USA.”  And I definitely won’t tell you how out on control my dancing was during that last one.  Luckily, Joey kept the camera on the stage…

I might have done a good amount of complaining when Joey made me see this movie.

And then I loved it.  Like really loved it.

My name is Lauren Dorsey, but Fern Dordey is much much funnier.  And this caused everyone to call me Fern for the rest of the week.  I’m doing myself a disservice by posting this and jogging everyone’s memory. 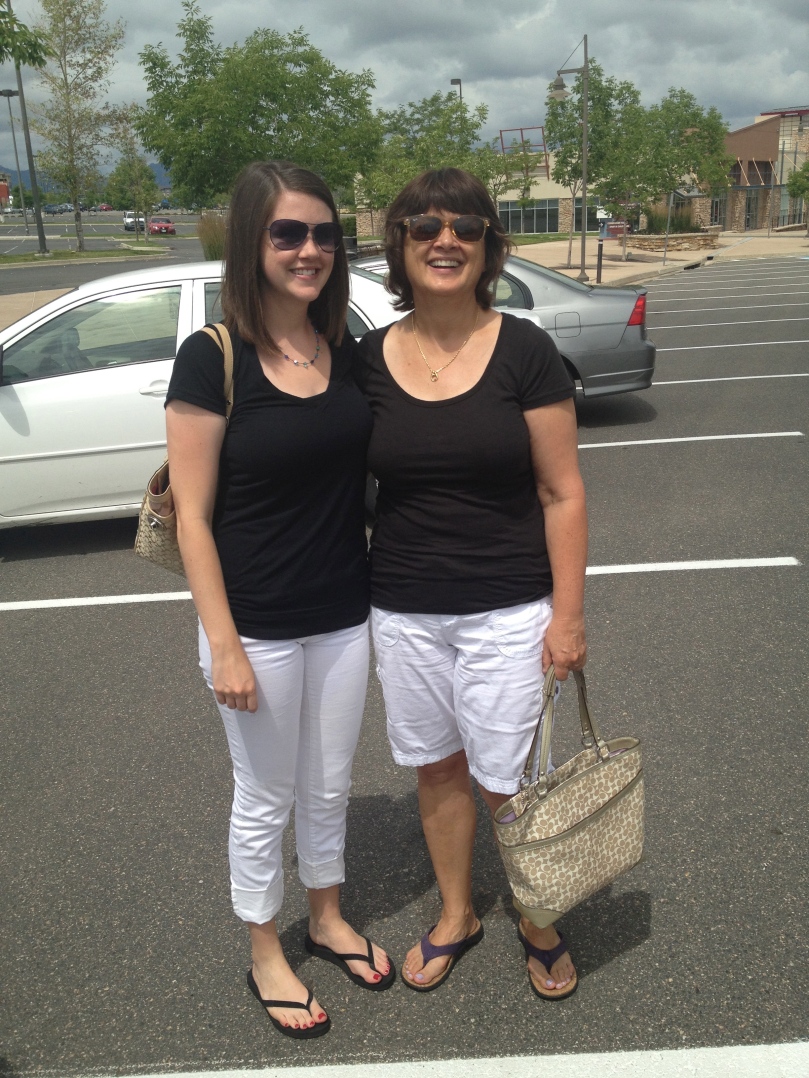 Two years ago, I basically went to the Farmers’ Market every single Saturday.  It got old.  And so did the heat, dogs, strollers and crowds.  Last year I cut back and this year, I think I’ve only been twice.  Which makes it all the more fun when I actually do go.

When the lady at the pupusa tent points out which drinks are “heavily caffeinated” and which aren’t, you better believe I’m reaching for that first kind.  And grabbing breakfast at Mod Market, of course.

Although actually this is Miller Lake, and it’s gorgeous.

And this is what you look like before trouncing through puddles and being hailed on for 20 minutes.  I don’t think we need to see what we looked like after.

Now that July is coming to an end, I’m basically over summer.  Okay, I won’t say over summer, but I will say I’m starting to look forward to boots, sweaters and overdosing on pumpkin-flavored things.

Long story short, I needed a fresh start.  Or something.

2. Joey and I drove up to Brainard Lake last weekend for an amazing hike.

And yes I did just say last weekend.  Blog much, Lauren?

It was basically just a walk in the mountains which is totally my kind of hike.  And the scenery wasn’t half bad.

The whole rain, hail and dodging giant puddles thing was even kind of fun.

We knew those emergency ponchos would come in handy at some point in our lives.

Nothing makes you feel lazier than waking up two hours after someone has gone out to run 12 miles.  Except maybe sitting on the couch for the rest of the day while that same person who just ran 12 miles is out doing yard work.

My mom bought herself a new dog for her birthday.  He’s a 1 year old longhaired dachshund mix who’s still a little skittish.  And who makes Huni look much more like a goofy overweight dachshund.

But I still love that goofy girl.

5. I planned my mom a little birthday dinner surprise.

I wonder where I get my inability to not be in control in the kitchen from?? 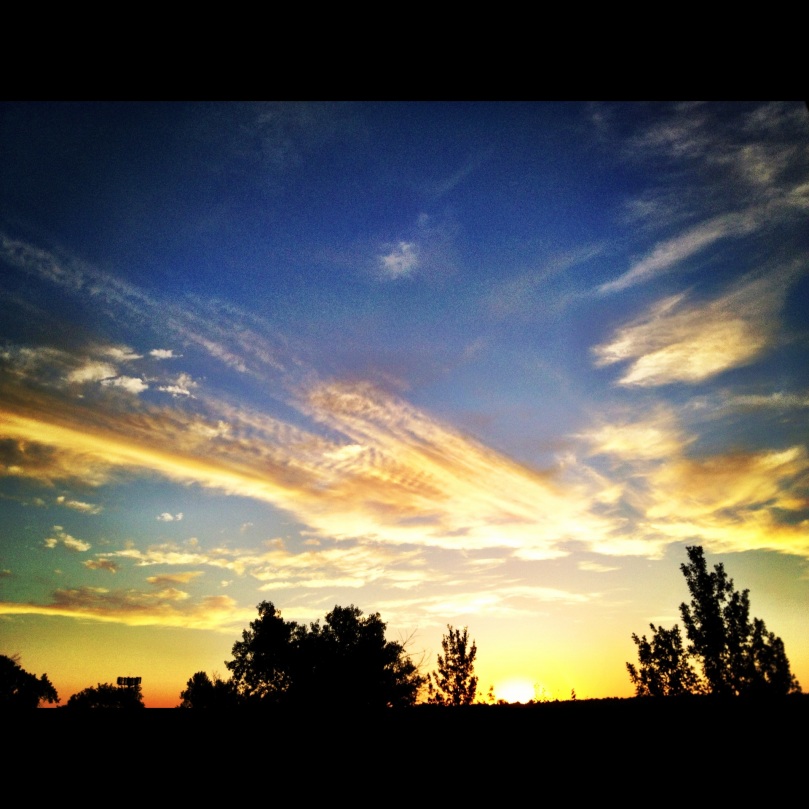 Even at 5:30 AM when I just went on a run that I’m pretty sure I was not awake during.

7. My mom and I saw 12th Night at the Colorado Shakespeare Festival last Sunday.

My favorite part was the grasshopper that fell on my mom’s head then landed on her shirt right in the middle of the play, but the drunken supporting characters were a close second.

I absolutely adore seeing these plays every summer.  Call me a nerd.  Or call me an English major.

These were on sale on the Farmers’ Market because they have a bruise of two.  One farmer’s trash is another Lauren’s treasure.  That’s the saying, right?

9. If these are the kinds of things you can expect from Maui, consider me officially moving.

10. The Olympics have officially started.

The Opening Ceremony couldn’t have been longer.

Mr. Bean couldn’t have been funnier.

Michael Phelps’s back couldn’t be any bigger.

And I couldn’t be happier.

I love the Olympics!

And now, if you’ll excuse me, I have to go sit in front of the TV and watch some sport I’ve probably never cared about before like it’s my favorite thing in the entire world.