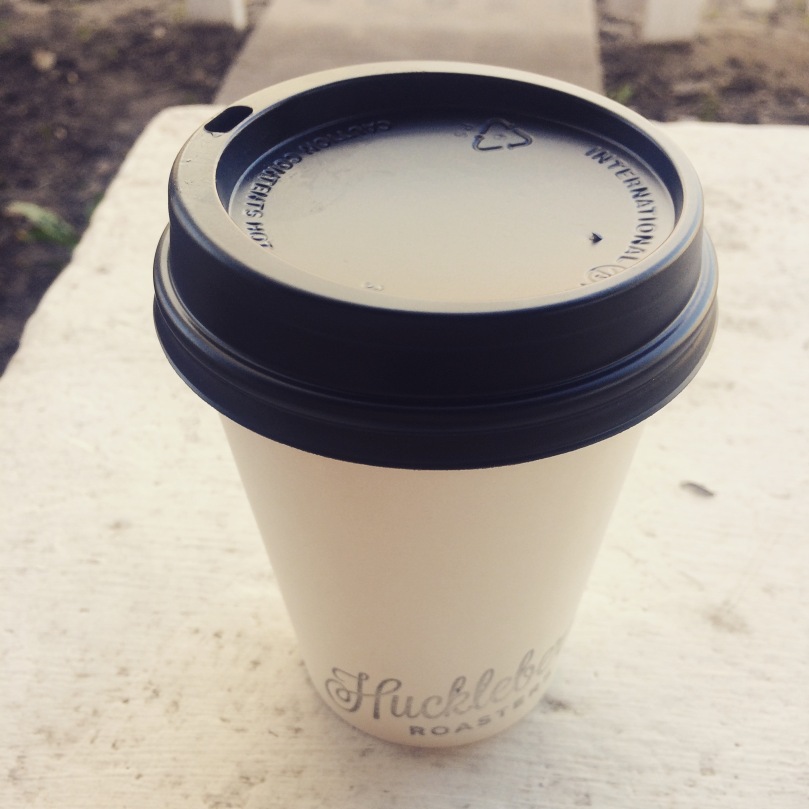 Joey and I had plans to go grab breakfast sandwiches together this morning but he’s been sick since Sunday — guess drinking and staying out till 2 AM doesn’t bode well for 28-year olds 😛 — and was not even close to feeling up to it.

I still walked myself over to Huckleberry because having a coffee shop in walking distance and getting in a brisk walk first thing in the morning when the streets are still quiet and the sun is just coming up makes me insanely happy.

Also, because someone stayed up late watching the Rockies game — West Coast games, you are so brutal BUT that Nolan Arenado catch was so worth staying up for! — coffee was needed! 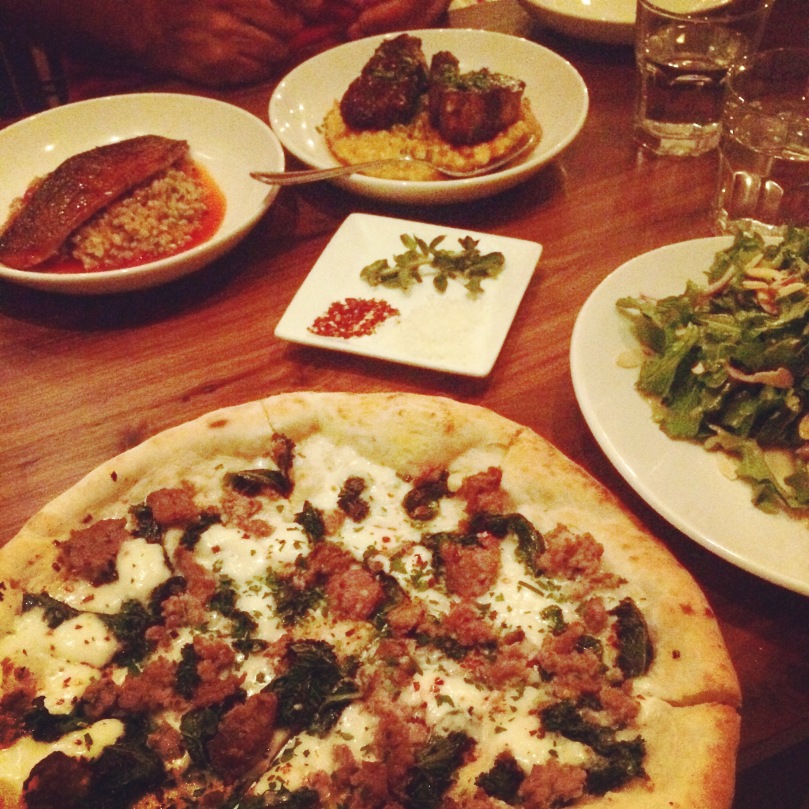 On the food front…

We went out for a birthday dinner at a new(ish) restaurant called Gozo last week.  I thought the space was so awesome.  It was big and open and filled with white subway tile, wooden tables, Edison pendant lights and quirky things like a speaker shaped like a suitcase over the bar.  The service was so-so but the food… GAH!

We also went out to Tamayo, which is a Mexican restaurant on Larimer, and even though there was BACON GUACAMOLE, there was also $11 margaritas and that even seems steep for a marg addict like me.  I wouldn’t be sad if I never went there again.

Seeing as we were out every night last week (or so it felt!) and dinner-time cooking wasn’t happening, we survived off roasted veggies for lunch.  Transformed into this, this, this and this.  I was a happy (lunch) camper! 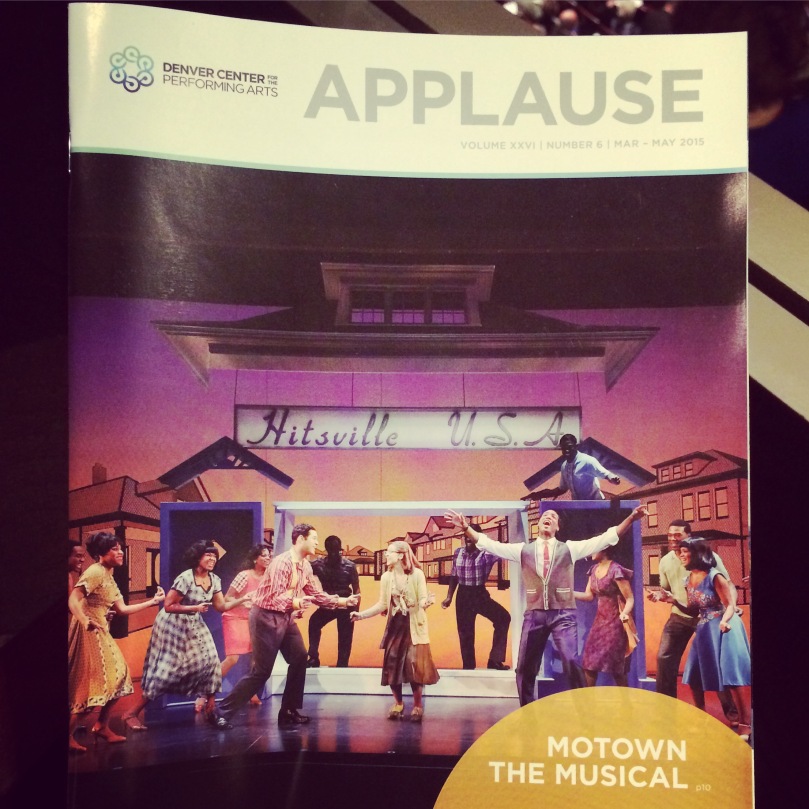 On Wednesday, we saw Motown the Musical.  It was like 30 seconds into the show when the Temptations and the Four Tops were having a music battle that I knew I was going to love it!  There was a guy sitting in front of us who was seriously rocking out and even though we were all laughing at him, I kinda wanted to be doing what he was doing.

I’ve been listening to The Supremes Radio on iHeart ever since.  My mom raised me on Oldies so I probably know these songs better than anything that’s on the radio right now.  I forgot just how much I love “I Heard it Through the Grapevine” by Marvin Gaye.

We’ve made it to Season 3 of The Wire and even though Omar is the coolest (especially when he’s all “Indeed.  Most def.”), I’ve kinda been meh about the show since Season 1.  I think I’m still watching so I can have an opportunity to say “McNutty.”

What’s going on in your life?!