I know I could just wait a day and post about our weekend and the actual 4th of July all at once, but what’s the fun in that?

Joey texted me mid-afternoon on Friday (from his office, 5 steps away…) to say he could be persuaded into leaving early for a happy hour drink/snack.  It wasn’t even on my radar but as soon as he brought it up, I was like “HUDSON HILL!”  Been wanting to try that coffee/cocktail bar for weeks so we pretty much had to, ya know?

The Green Hour is the prettiest of pastel greens and even though it’s not on the HH menu, I really needed to order it.  Probably the creamiest drink in all the land!  Plus pickled okra?!  Can’t pass that up.  Joey isn’t into pickled things quite like I am, but he’s gonna come around, I just know it 🙂

Back at home, post-hammock hang and garden admiring — I know it sounds like we do that every day, but it’s just because we do that every day! — we real quick made some Blackened Shrimp Tacos and you know when you make something and you’re like “this is good but I think I know how to make them even better next time”?  Had that moment with these tacos.  All ♥ for taco dinner in our backyard though!

Do you even know how excited I get to go to the Farmers’ Market on Saturday?!  Yes, probably you do, but thought I should tell you again.  Biked over and bought… um two mini pies.  And then, because I felt we couldn’t leave without purchasing some actual produce, we snagged some real good-looking snap peas.  Kinda ready for peach/shishito/corn season to be upon us though.

Turned Friday’s taco into Saturday’s salad when we got back home, then had the energy to run a bunch of errands: cheese shop, liquor store, beer supplies, coffee beans. 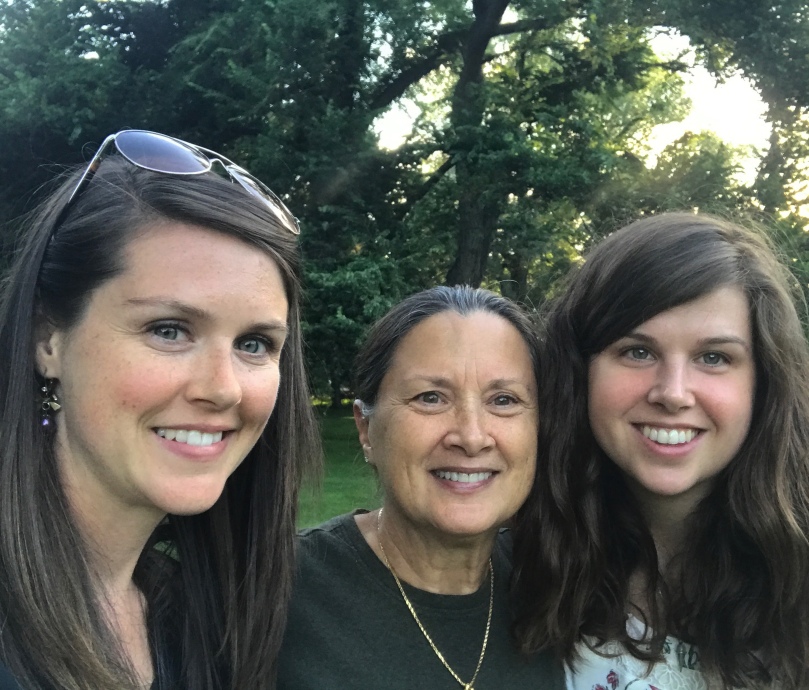 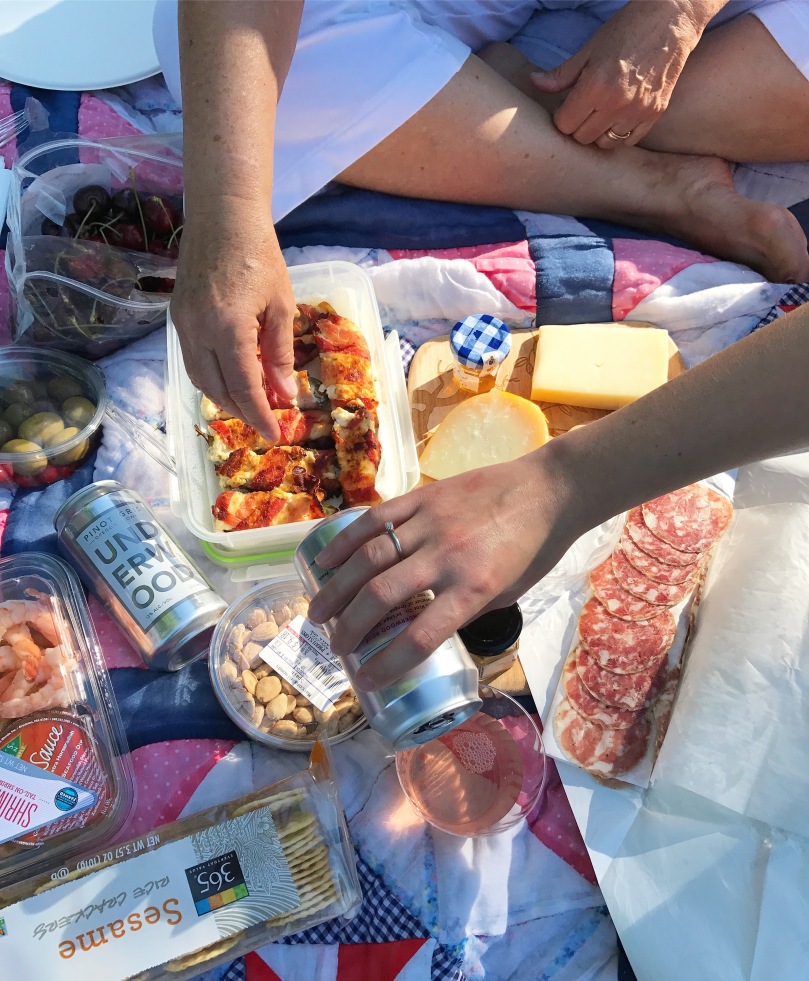 And now, the moment you’ve all been waiting for… the annual Shakespeare Festival outing!  We loved our picnic from last year so much that we did it all over again!  And honestly, is there anything better than drinking wine and eating cheese with your mom and your sister?  Answer: NO.

As for the play, I need you to know some things about The Taming of the Shrew.  #1: Shakespeare is my homeboy but this play is so freaking sexist!  It’s basically about submitting to your husband.  Only after suffering enough sleep deprivation and starvation though.  How bout no?  I’ve seen this play twice and the actors can do a lot in the way of body language and line delivery to make the plot less offensive but still.  #2: At the end, the entire cast did a dance together and afterwards, both my mom and my sister turned to me (sitting between them) and said “that was my favorite part!”  #3: 10 Things I Hate About You is still better than the original play 🙂 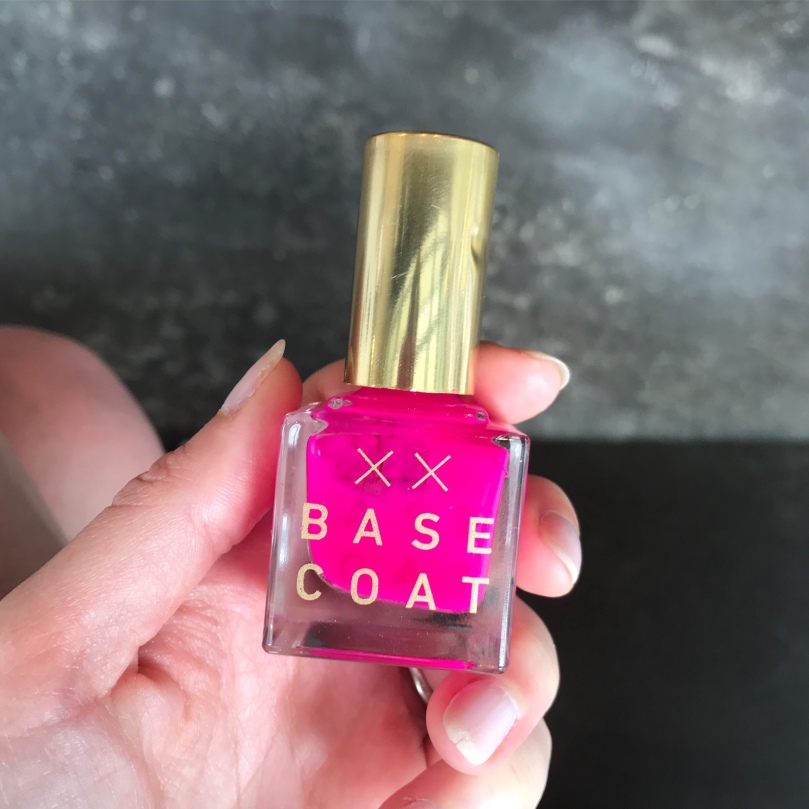 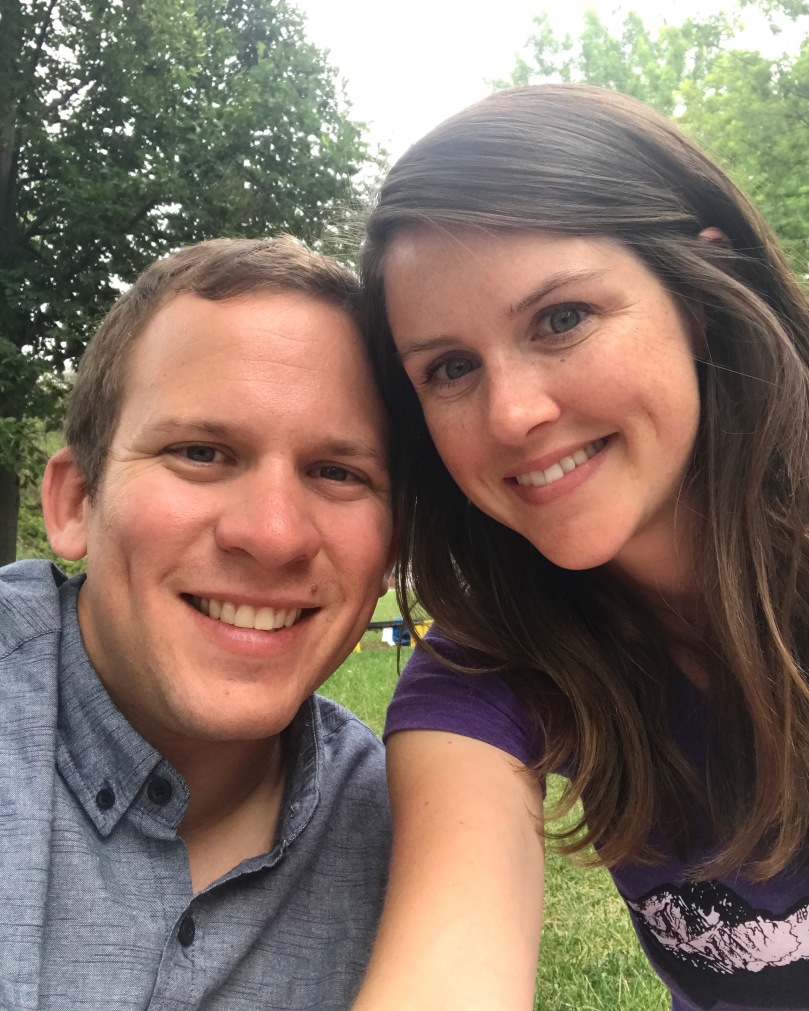 Sunday started with a 5-mile run.  Not all that recommended if you went to bed past midnight the night before, but I lived.  Afterwards, we took ourselves to Thump Coffee for breakfast and I did what millenials do best, pay for the kind of toast I could make at home.  Did some adulting afterwards, aka grocery/lunch prep/house cleaning then shifted into R&R mode with the newest 5280 Magazine and a pedicure.  That color is called “Pixie” and I really love it.

To cap off Sunday, we (and the entirety of Denver) headed to City Park Jazz.  We sat further back then in past years because it was PACKED but it meant we could spread out more, plus we could still hear the live band so it was all good.  Replayed Saturday’s picnic spread + hummus and radishes from our garden.  Should have bought another mini pie for dessert but freezer cookies to the rescue!

And now I’m off to contemplate whether I’m proud or worried that I ate cheese and sausage for dinner two nights in a row and to celebrate the 4th early, with new summer highlights in my hair, hopefully a Rockies win, some Biker Jim’s for dinner and get this, we may even stay for the fireworks tonight!  Wishing you all a happy holiday tomorrow!