It’s 6:00 PM and I’m boldly ordering two “Pussy Riots” for Joey and I at a local brewery.  When a group of women brew a beer that taps at five different breweries on Inauguration Day and donates a portion of the proceeds to charities like Planned Parenthood and the ACLU, the community turns out.  Goldspot was packed to the gills and positive female (and male!) energy was pumping though the place like whoa.

It’s 10:15 PM and I’m going on and on about how Hidden Figures felt just a little bit too Hollywood for me to love it (though, I did like it) and how everything seemed to work out just a little too well for me to believe it.  In other news, Janelle Monáe, what’s up girl?  Killin it in two critically-acclaimed movies this year!

It’s 8:30 AM and I’m scrolling through post after post of women turning out all over the country to march for our rights.  It’s empowering and overwhelming and too amazing to put into words.

It’s 9 AM and there’s waffles, Master of None and a lot of laughter.  I begrudgingly agreed to binge-watch the show before Aziz hosted SNL Saturday night and then I had to eat all my words because I ended up thinking it was so hilariously good.  I was sad when I found out there’s only one season so far.

It’s 11:30 AM and I’m listening to new John Mayer while taking everything out of my pantry, sorting it and putting it all back.  Afterwards, I’m fairly sure it looks almost exactly the same except things are switched around, so now we don’t know where anything is.

It’s 1:30 PM and I’m watching Joey clean up an egg I just exploded in the microwave.  Don’t ask.

It’s 6:30 PM and I’m eating a perfectly-cooked steak and bowing down to Joey’s cast-iron searing skills.

It’s 7:30 and I’m texting my sister to say “The movie starts at 7:50 so try not to show up at 7:55.”  She showed up at 7:55.  We saw Lion and Dev Patel is great to look at, but I kind of thought the first half of the movie (without him) was way better.  Sunny Pawar is about as cute as a human being can be.  But seriously, what an incredible true story!

It’s 10:35 PM and I’m watching Aziz knock it out of the park with that Opening Monologue.  But also, how great was the “Five Stars” Uber skit??

It’s 7:45 AM and I’m annoying Joey until he wakes up and agrees to go to an early Sunday Breakfast.  My choice and I choose Vert.  Croque Monsieur for him, Croque Madame for me.  And coffee, coffee, coffee for all.  I expected that teensy place to be packed, but it was nice and empty(ish).

It’s 4:00 PM and somehow the day has fast-forwarded through 8 hours that were spent grocery shopping, cooking lunch for the week and cooking two different kinds of enchiladas (plus THE BEST guac!) from scratch.  But for as much work as it was, it was also so much fun hanging in the kitchen with my best friend all day.

It’s 5:00 PM and we’re driving to Joey’s dad’s to feed everyone enchiladas and guac, while looking out at snow-capped mountains and the prettiest blue-pink-purple sunset.  Never ever gonna tire of that view!

It’s 10:00 PM and I’m closing my current book because I’m freaking exhausted, as only the best of weekends leave you feeling. 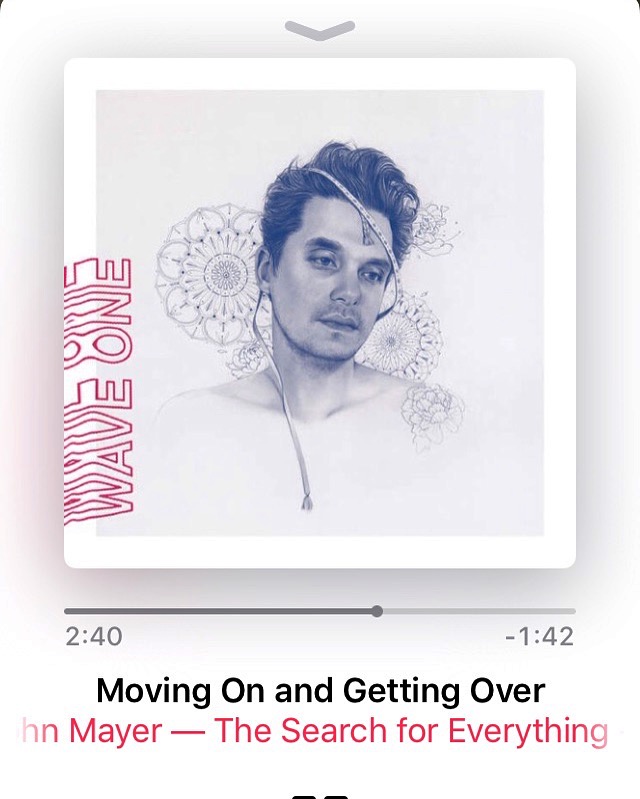 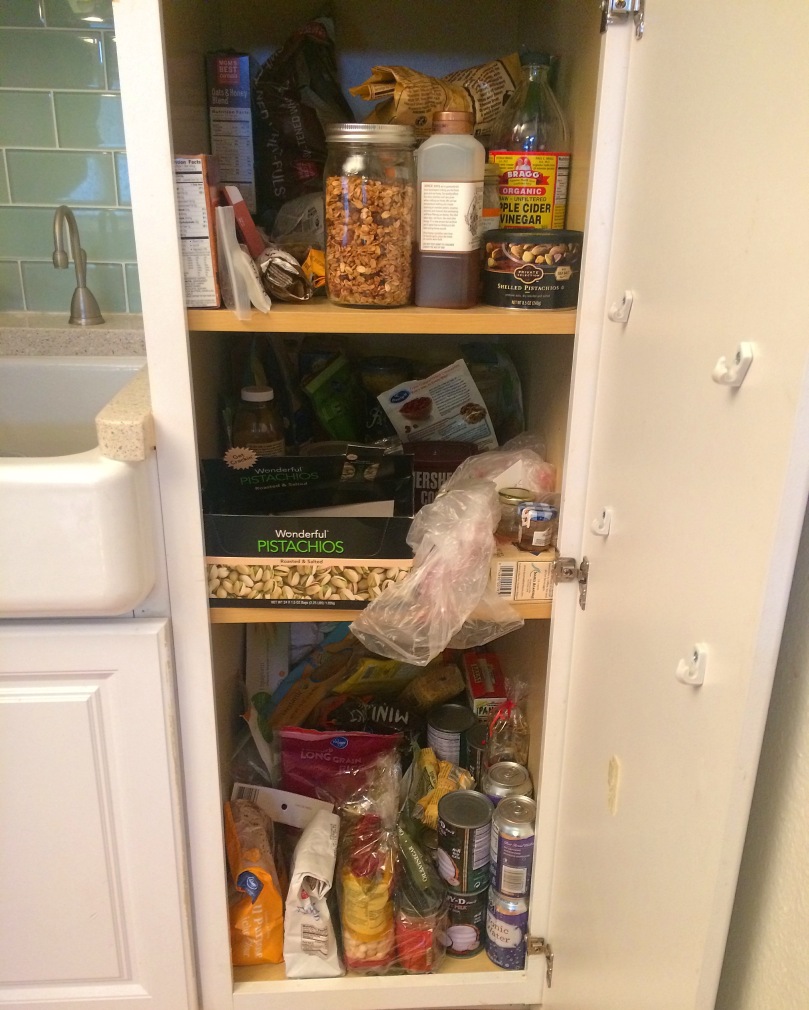 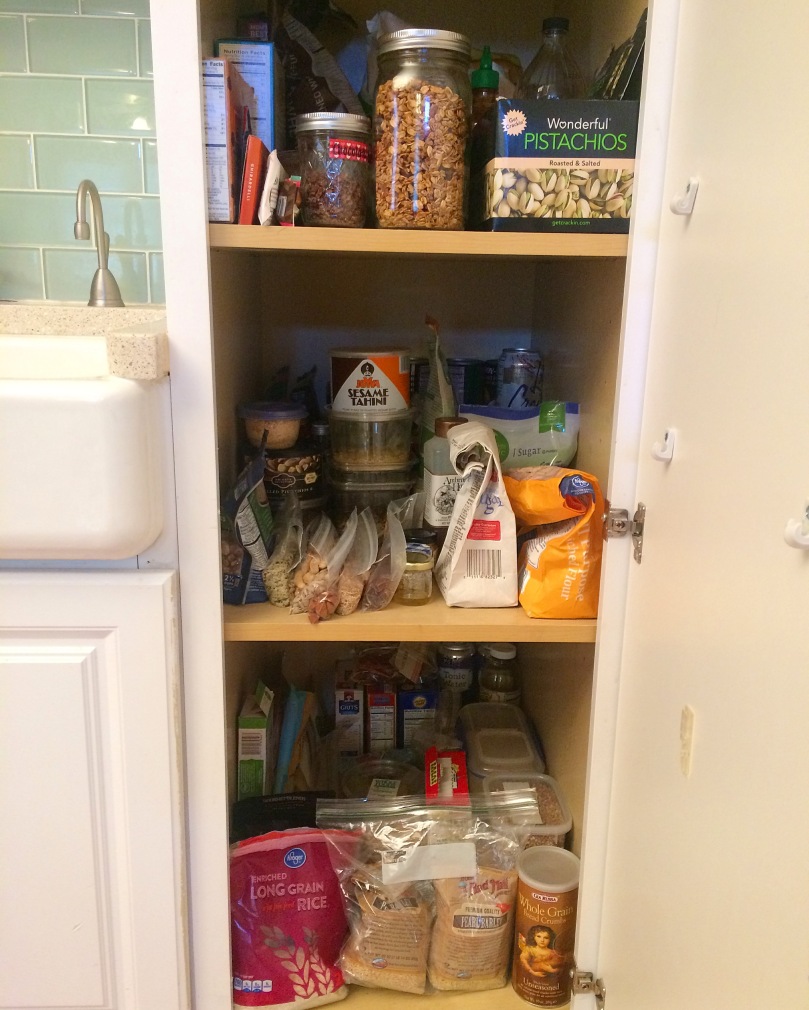 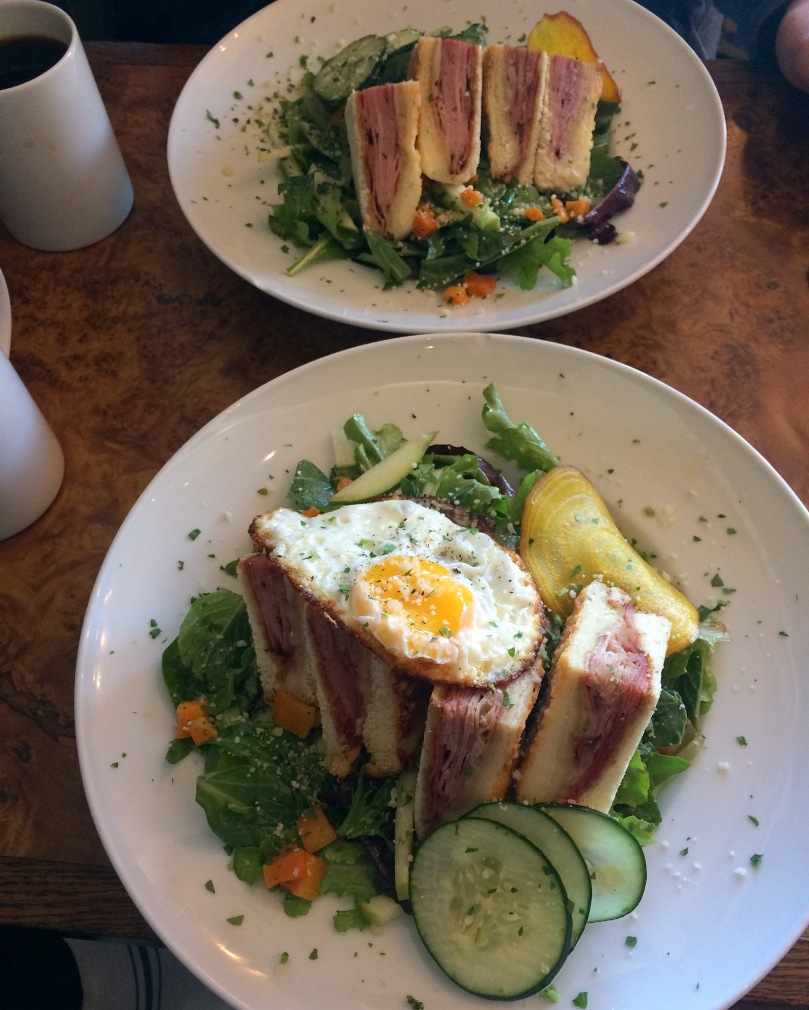 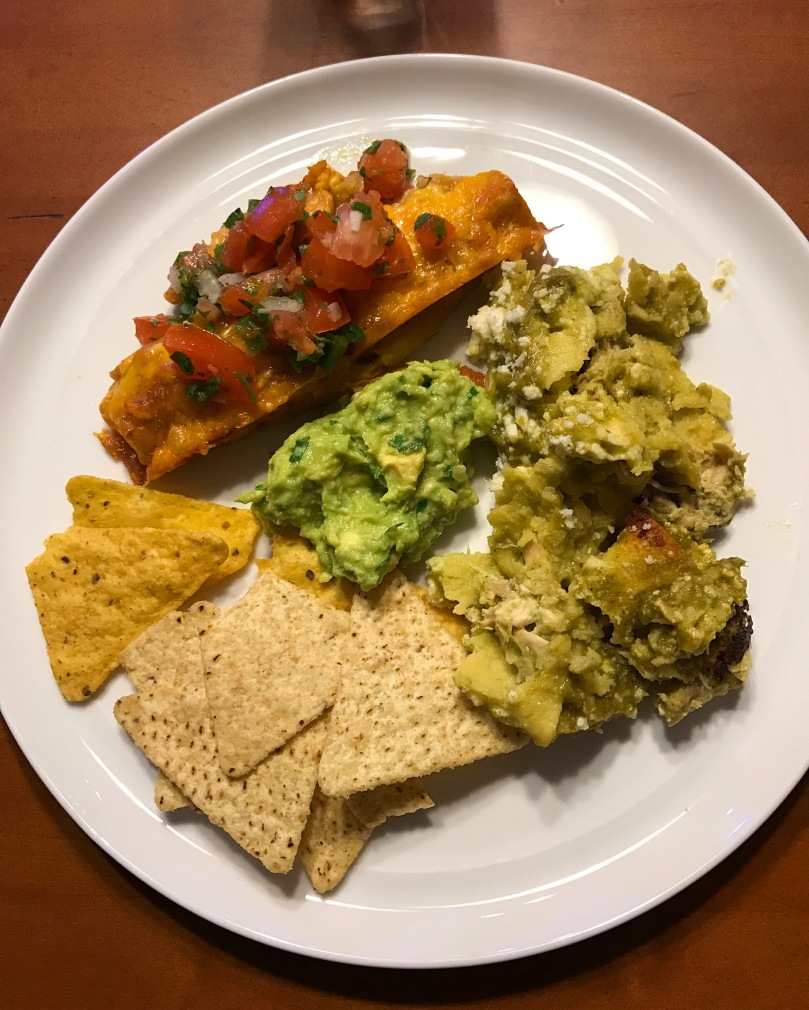