The first weekend of summer and Colorado was cool and rainy!  No fear because this week is set to be in the upper 80s, but what a way to start the season.  We took advantage by hitting up the movie theater on Friday, ordering ramen on Saturday and going to an indoor show on Sunday (well I did anyway, Joey was out in our backyard!) but I’m ready for real summer to start now, please! 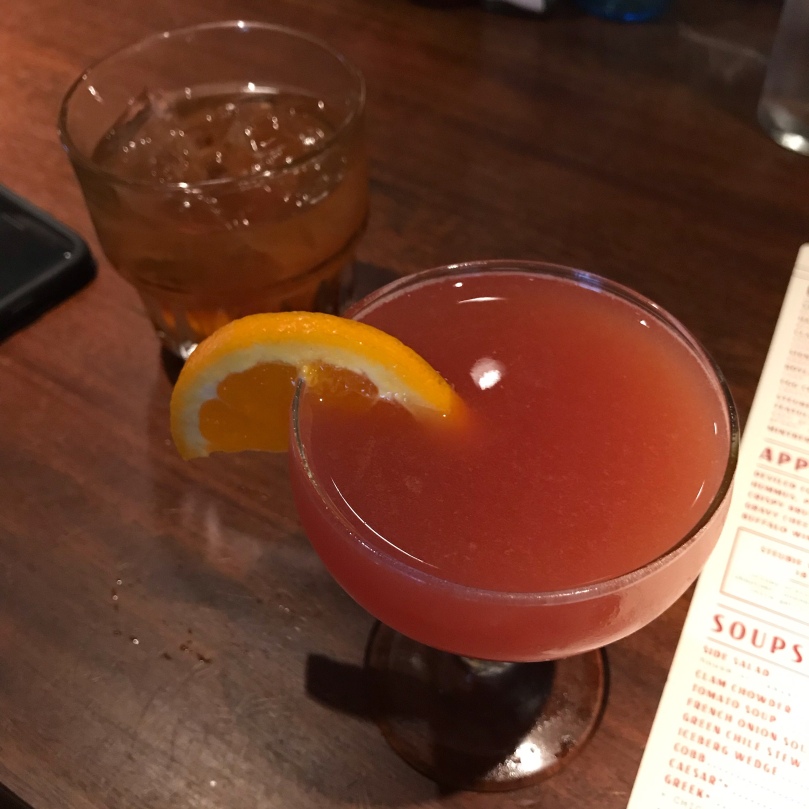 We already had plans to see Rocketman on Friday night, but in between that and eating leftovers at home for dinner, I suggested we grab a drink at the bar at Steuben’s.  Joey was all too happy to comply.  As for the movie, it was much more of a musical than we’d expected!  It was about half an hour in, when a child version of Elton John, who was killing it on “Saturday’s Alright for Fighting,” turned into the Taron Egerton verion of Elton John and continued killing it (singing AND dancing) on “Saturday’s Alright for Fighting” that I was like “okay, I’m SO here for this movie!”  There’s a small amount of cheesiness involved but for the most part, we liked it and definitely danced around in our seats the whole time.

Baby garden is getting PLENTY of rain but not enough sunshine!  It’s still growing though, and maybe also getting eaten by bugs?  We had our company picnic on Saturday but I HAD to make a quick stop at the Union Station Farmer’s Market.  It was chilly and they didn’t even have the pita bread I specifically went for, but we got rainier cherries (!!!), heirloom tomatoes, cucumbers and a single sprig of mint for 25 cents, so not a total loss.

We changed it up this year and had the company picnic at Boondocks instead of Elitch’s and thank god because we would have gotten rained on if we’d been outside.  Post lunch/co-worker mingling, we played a round of putt putt and guys, I lost to both Joey and Adam by just two points!!!  Can’t decide if I’m proud at how well I did or mad that I was that close.  Oh and I got to see Ellie, looking ridiculously cute in that little headband ♥

We hit up the grocery store on our way home (such adults :P) and thought about seeing another movie but it was suddenly 6 PM and staying in to order Uncle and watch a movie sounded pretty good.  Dang, that ramen delivery took SO long but it tasted amazing so I’ve basically forgotten about the long wait.  We started watching Suspiria and… it’s not very good… sorry, Tilda! 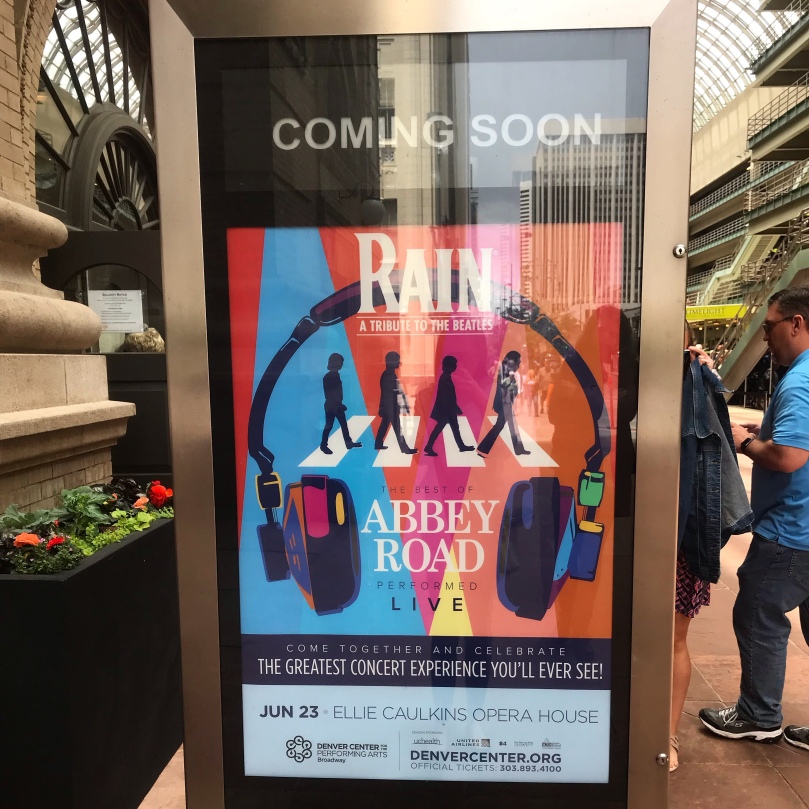 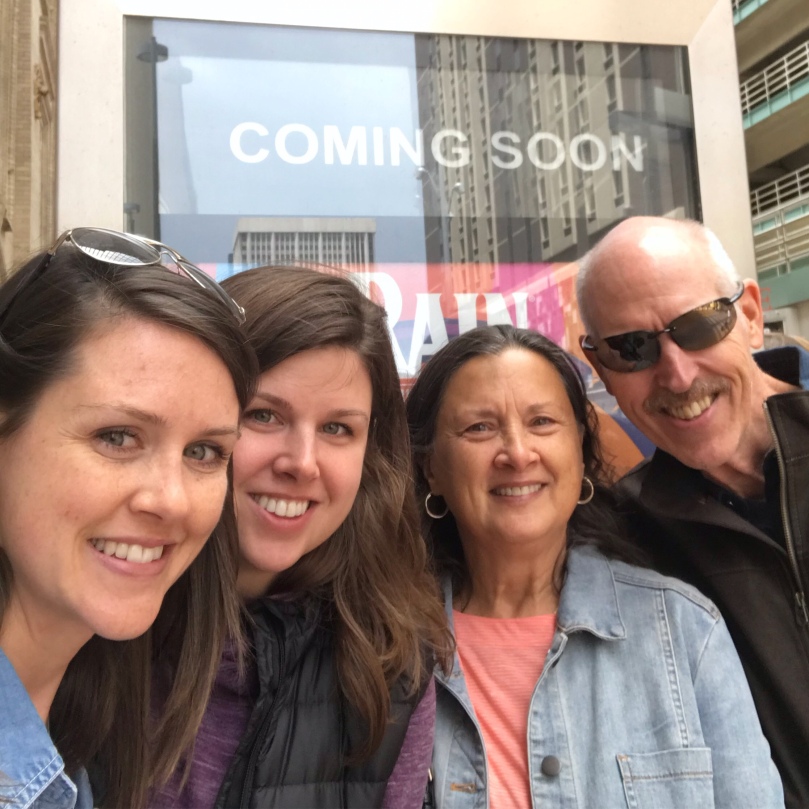 A Sunday Dorsey Day!  We had tickets to Rain – A Tribute to the Beatles so we had lunch downtown (Stout Street Social did NOT impress…) before heading to the Ellie Caulkins Opera House for the show.  I maybe listened to Abbey Road ON REPEAT ALL WEEK and then they didn’t play anything from that album until the very end of the show, but that’s okay because they did so many earlier hits that I know and love.  Mostly it made me wish I had been alive during Beatlemania.  Thanks, Dad, for raising two Beatle-loving daughters ♥  Now cut to me listening to a lot more Beatles this week!

I came home to two new planter boxes!!!  They look so pretty and I can’t wait to fill them with flowers.  God bless my handy husband who was also starting work on a deck we’re building over the dirt pit left by our old garage.  I sort of helped by holding a tape measure at the post holes 30 times but mostly I was inside making salads for lunch, then we made this BBQ Salmon Cobb Salad for dinner and man, was it good!  Oh and we finished The 10th Kingdom and it was as good as I remembered.  Joey gave it a 7 out of 10, which I’m maybe slightly insulted by, but there’s also a troll king and a talking dog so I guess a 7 is fair.  Watched more of Suspiria afterward and will it ever end??

How was your first summer weekend?