Do you know how many times I’ve listened to “You and I?”  Or how many times I had to defend Mr. A-Z when it came out and you got a little Freddy Mercury-ish during “Mr. Curiosity.”

Do you know how much I appreciated an artist who not only had an incredible voice but who was “all about the wordplay?”  Those fast-paced streams of words fit always fit together so perfectly.

When did you stop putting actual effort and thought into your lyrics?  When did you decide it would be a good idea to ruin a fan’s dreams by singing a totally weird version of the Remedy, completely skipping over a verse and not even finishing the song because you and your band go off on a musical tangent that lasted entirely too long?

Did you know saying “You are loved” over and over again is really sweet?  And totally boring and unoriginal?  Did you know that your concert was more like a super cheesy yoga class than a concert?  Do you know how hard it is to put on a bad concert at Red Rocks? 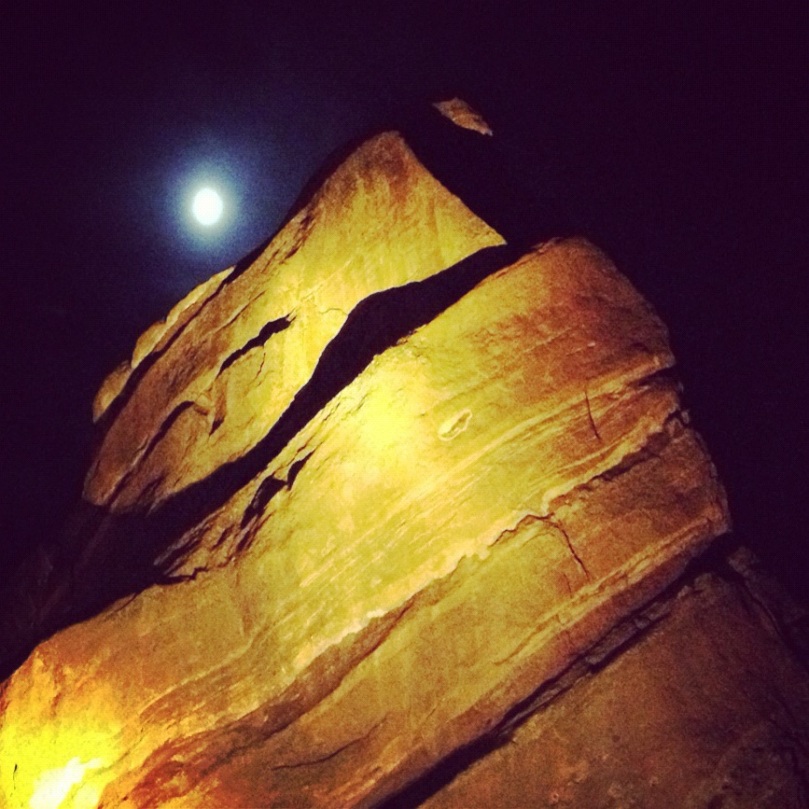 Looking forward to hearing your answers.