Why didn’t I buy Mumford and Sons tickets instead??  On a totally unrelated note, I bought their new CD this week and have had it on repeat ever since.  That banjo just never gets old.

2. Spilt my entire beer on my kitchen counter.

Joey found this hilarious.  The more I whined about it, the funnier it was.  Apparently.  At least it didn’t get on the tomatoes I was chopping.  And at least we have about a billion more in the fridge.

3. Papercut myself about 6 times at work.

This one felt particularly good.  FYI, it is possible to paper cut your mouth while licking an envelope.

It’s almost been a week and I still haven’t opened it.  And the chances I ever do are slim to none.  I’m not that into cottage cheese, but it just sounded so good right at that moment in the grocery.

5. Filled out my passport application in the wrong color ink.

Not like I was using a lime green gel pen or anything, it was just a blue pen, but when you take into account how careful I was when I filled out the application, only to end up having to fill out a new one at the post office, then it’s pretty stupid.

6. Picked this package up from my apartment complex leasing office.

It was delivered in February.

Months and months ago someone from Cheerios contacted me and said they wanted to send me a box of peanut butter Cheerios.  I was totally fine with that.  But then they never came and I was pretty sure someone had just been messing with me.  Turns out FedEx just never left a note saying my package would be in the office.

I’m not the product review type, but thanks anyways for the free goodies, Cheerios!

I watched 30 seconds of Neighbors and lost brain cells that I will never get back.  My strategy for convincing Joey how bad most of these shows are involves ruthlessly shaming him for watching them until he finally gives in and agrees with me.  I’m not proud.

8. Put oatmeal on the stove, set the stove to HIGH instead medium-low and got in the shower.

I think you can probably guess what I was surprised with when I got out of the shower and I’m sure you can visualize what the bottom of the pan looked like afterwards.  I don’t really have to guess what it smelled like because it still smells like burnt oatmeal in my apartment.

I’m just better off not cooking and going to Chipotle, right? 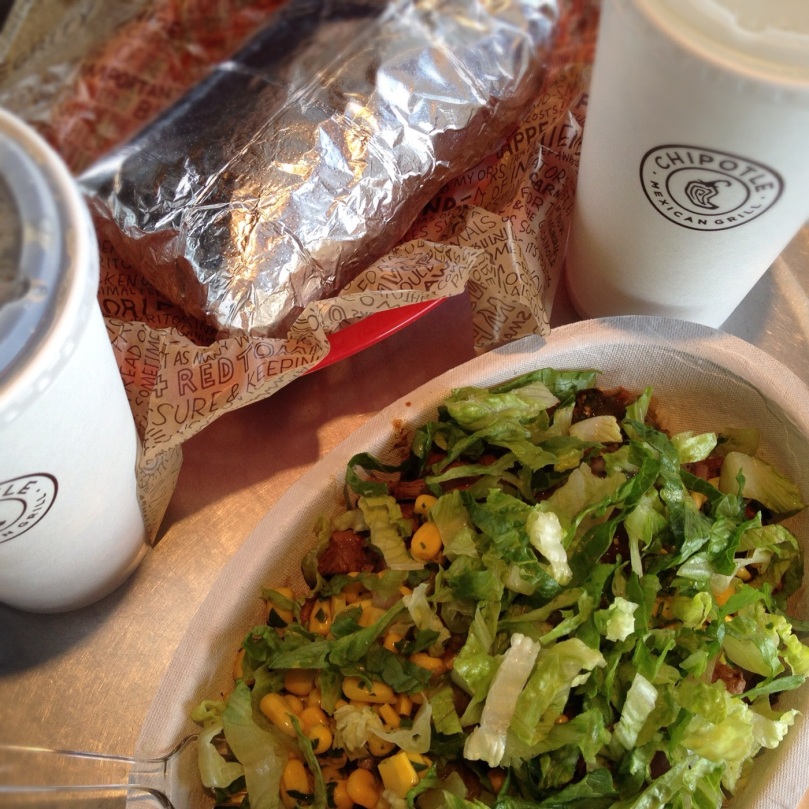 Gosh, I hate that show.  And will continue watching and complaining about it until it’s all over.  I need help.

10. Let the last Rockies home games of the season go by without attending any.

This would have been more sad if they hadn’t done so badly this year.  Joey is possibly the biggest Rockies fan ever and still watches the games and cares about whether they win or lose.  It’s adorable.

The real tragedy here is that we never even used the “Dinger Dollars” we won for playing the high-speed trivia challenge at the very beginning of the season.  We probably could have bought at least 1.5 beers with that credit!!! 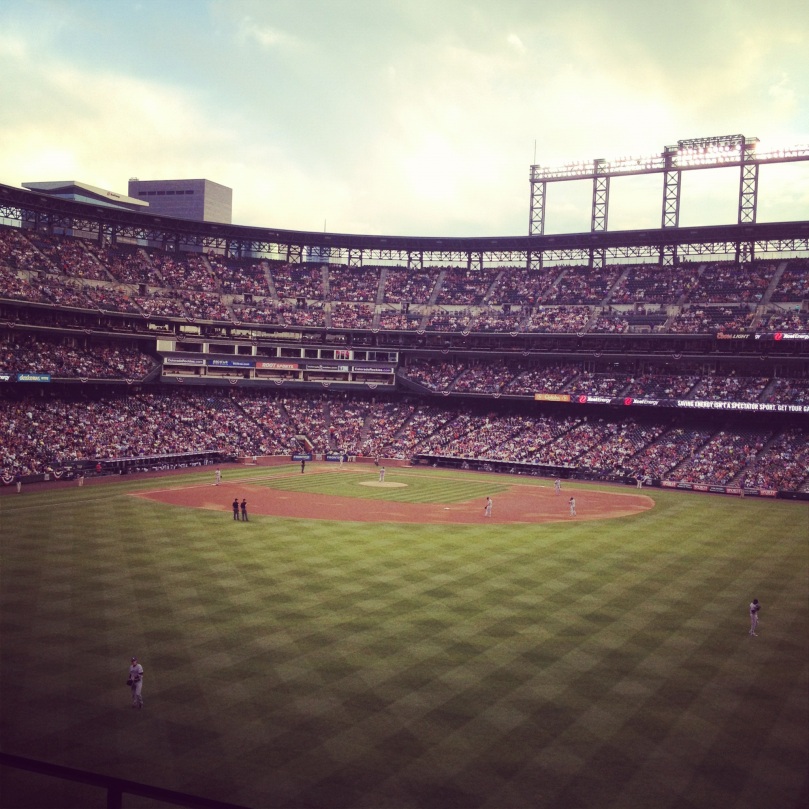 Until next season, Rockies and until next time, friends!