Hey, let’s not talk about…

How I managed to leave my purse at the brewery we were at on Friday night.  How do you even do that?! #AttackOfTheBlackIPA

How Joey and I are being extra last minute Christmas shoppers this year.  At least we can laugh about how each other’s presents might not make it on time together.

Amy Adams on SNL.  Oh was she the host?  I barely even noticed she was there.

How we made two separate attempts at buying a Denver artisan pie for Christmas Eve.  They were out both times.

How I’m married to this… 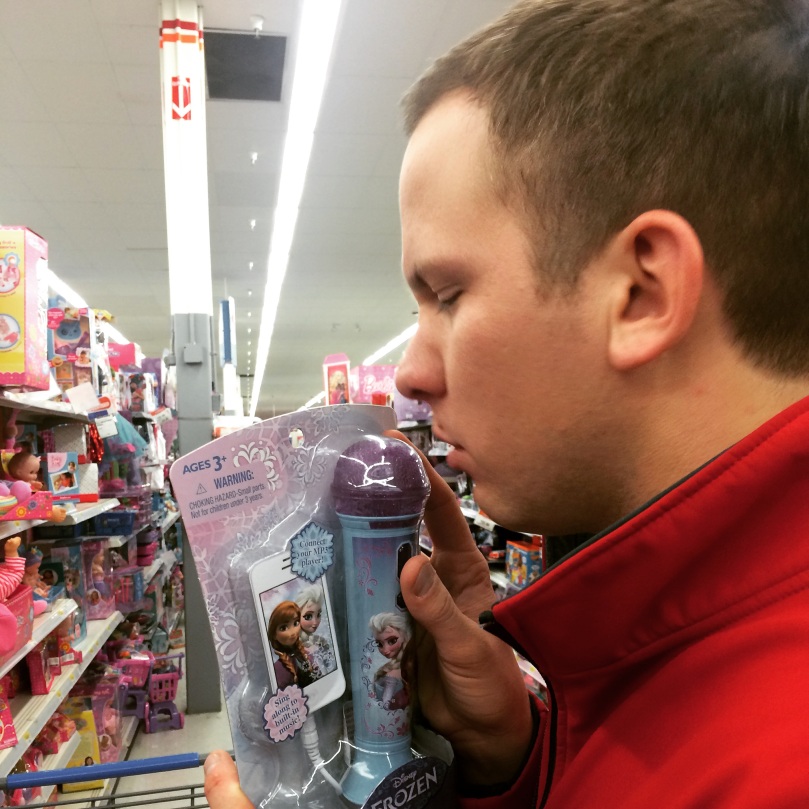 Instead, let’s talk about how I’m in a super good mood because it’s Christmas week (meaning only two days of work!), my weekend was filled with all the things that make my heart happy and maybe (mostly) because I had too much caffeine this morning.

Friday night was spent drinking beer and eating pizza with Bobby and Becca.  Breweries are everywhere so we had no trouble finding a new one to visit. 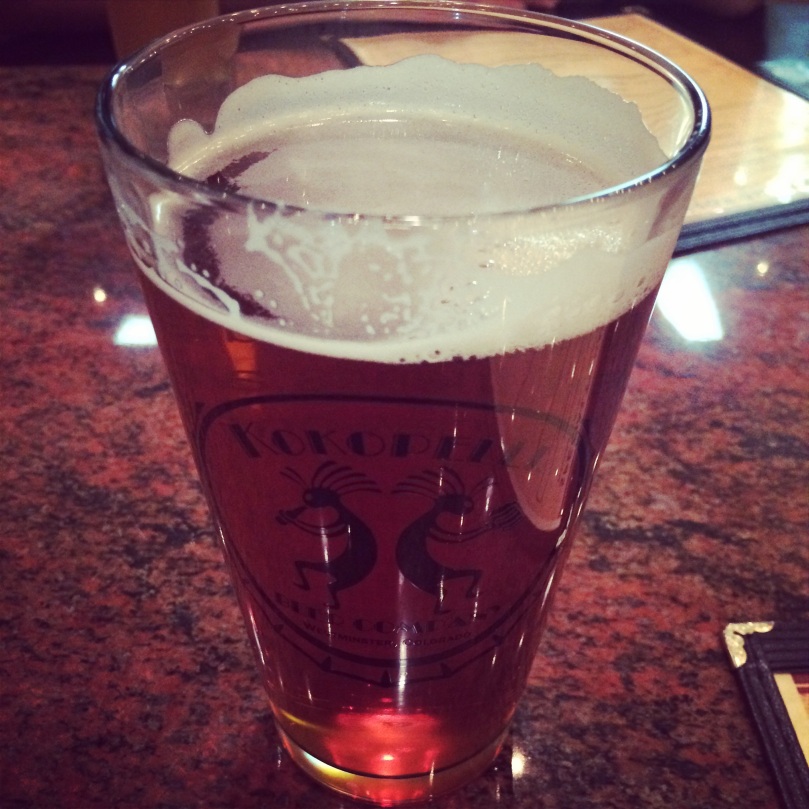 On Saturday, I got myself a Christmas manicure.  Okay, the manicure itself was just a regular one, but my nail design was Christmasy.  This probably ranks as the most adventurous thing I’ve ever done with my nails and I love it. 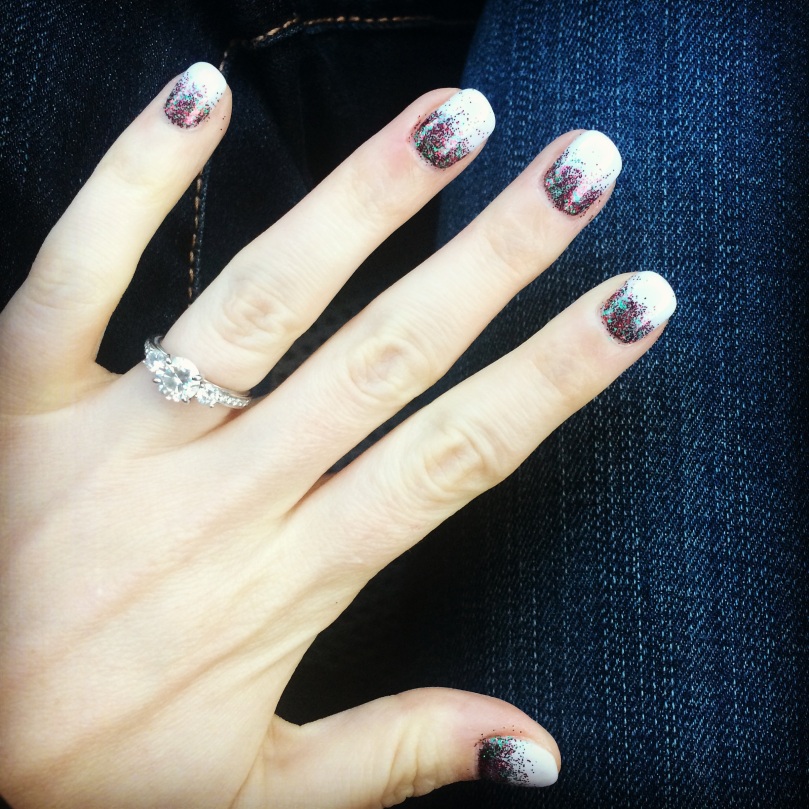 We also hit up The Source for the first time.  It’s an “artisan food market” inside this cool old brick building and they were having a holiday market this weekend so in addition to the restaurants, bakery, butcher, liquor store, coffee shop and brewery that are permanently there, they had a bunch of other local vendors selling goods.  WHY IS DENVER SO COOL?! 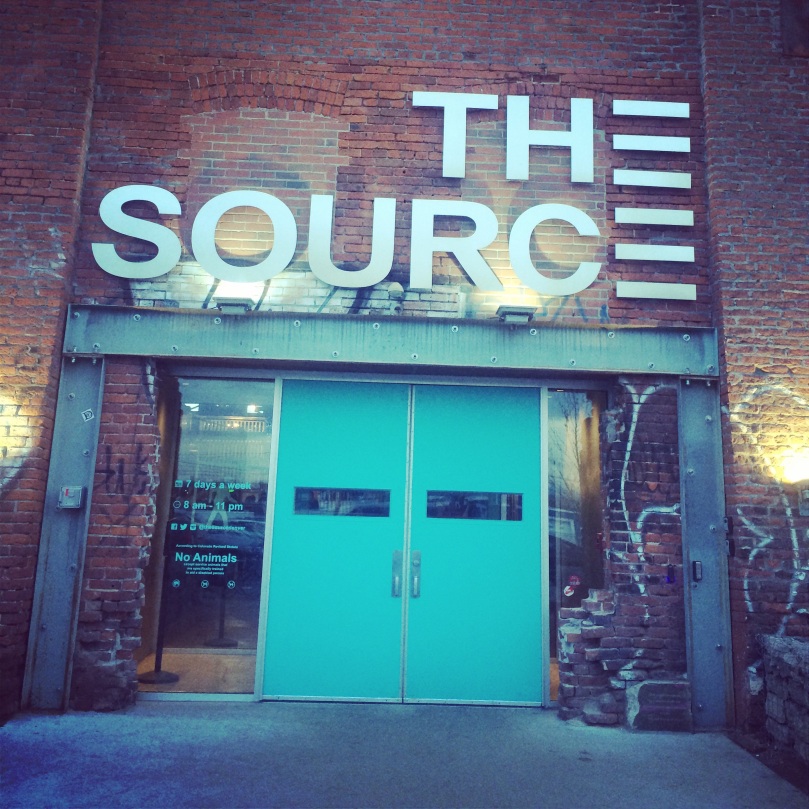 Saturday date night!  Joey surprised (or as surprised as you can be when you basically beat someone over the head with the idea of going to dinner and a holiday show) me by taking me to ChoLon and “Red is the New Green” afterwards.

No joke, I loudly squealed “ARE WE GOING TO CHOLON?!” when I saw the restaurant across the street.  I have been wanting to go there for months and it did not disappoint.  Again, no joke, it was the best restaurant meal Joey and I have ever eaten.  I mean, my eyes light up basically any time I talk about food but I’ve never seen Joey that excited.

Before this becomes a short novel on our dinner at ChoLon, I’ll just say that we ate caramelized onion soup dumplings (I will dream of these for the rest of my life!), pork belly buns (the softest bun that ever was!), spicy shrimp roll (that wasabi kick!), kaya toast dipped in coconut jam and an egg cloud (did you hear that?  AN EGG CLOUD!) and short rib with celery root purée that actually required no chewing it was so tender.  Oh and a complimentary giant rice cracker!  Everything was so on point and I think this is probably the meal they serve every day in heaven.

“Red is the New Green” was a comedy show made up of a bunch of short sketches à la SNL and it was at the tiniest little theater in Denver.  The sketches were hit or miss but regardless, we loved it.  We especially loved the skit where everyone played a leftover Christmas food and made fun of the Tofurky.  Yes!

Sunday involved another trip to The Source — yes, again — more last minute Christmas shopping, cranberry sauce-infused vodka-making, yoga, cake baking and the Cowboys game.  And now, let’s not talk about how we forgot to take the steaks we meant to cook for dinner out of the freezer.