1. Three episodes in, you start singing along to every.single.word. of the theme song.  Except you change the first line to “Get your ass on the road,” because, be honest, it kind of sounds like it says that.

2. You hope to God that any future daughters you might have are as smart and self-motivated as Rory.  So much less work to do that way, right?

3. Your marriage becomes compromised because one of you is Team Dean and one of you is Team Jess.  But then you realize you’re both Team Logan and everything is okay again.  Side Note: It wasn’t until I was sucked into the Gilmore Girls Buzzfeed vortex that I realized a lot of people hate Logan.  And I am still very much confused as to why.

4. You will toy with the idea of getting “Rory bangs.”

5. You will realize that out of all the characters, you relate most to Emily Gilmore.  Then wonder if that’s depressing or not.

6. You will think Lorelai should end up with Christopher and then when she does, feel sad that she’s not with Luke.  And then feel totally at peace when you see the series finale.

7. You will cheer on every rebellious move Lane makes because you maybe love her character a little too much.  For the record, I kind of wish they hadn’t gone the get-married-get-pregnant route with Lane.  I mean, I love Zach but I would rather have seen her keep moving forward with her music career.

8. You will feel like the end of Rory’s relationship with Logan was whoa! really abrupt.  I didn’t want her to get married either but geez that seemed like kind of a serious relationship to just end it so quick.  Was she even sad? 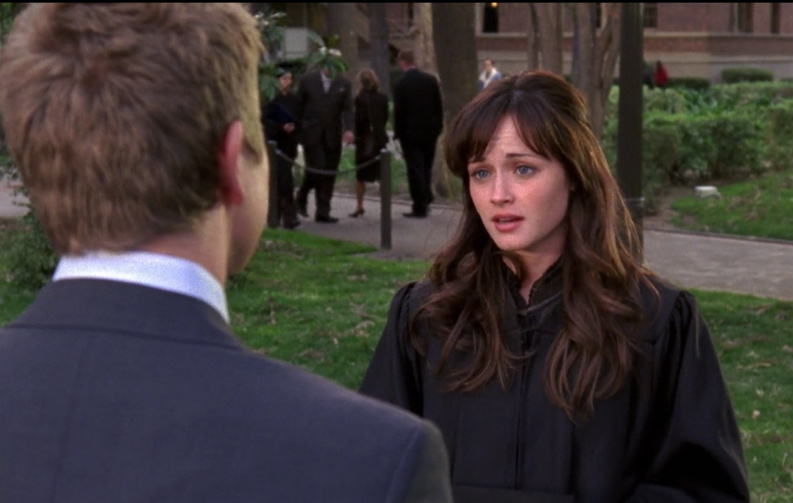 9. You will decide that you should probably never become a mother because you will never be as independent, witty or level-headed as Lorelai.  Plus you will never be able to drink as much coffee as she does and still be a functioning member of society. 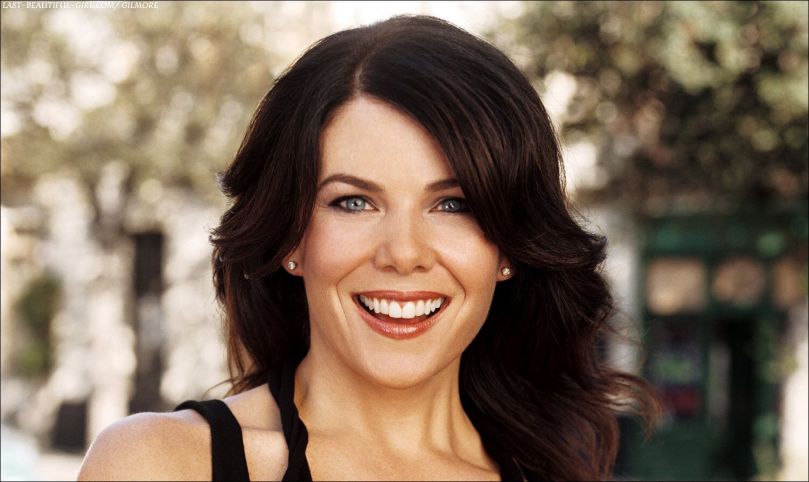 10. You will declare Saturday January 24th, the day you finished watching the series, to be the saddest day of your life.  The finale was probably the hardest I’ve ever tried not to cry (except for when Rory gave her HS valedictorian speech, because that was rough too).  How many months do I have to let pass before I re-watch it? 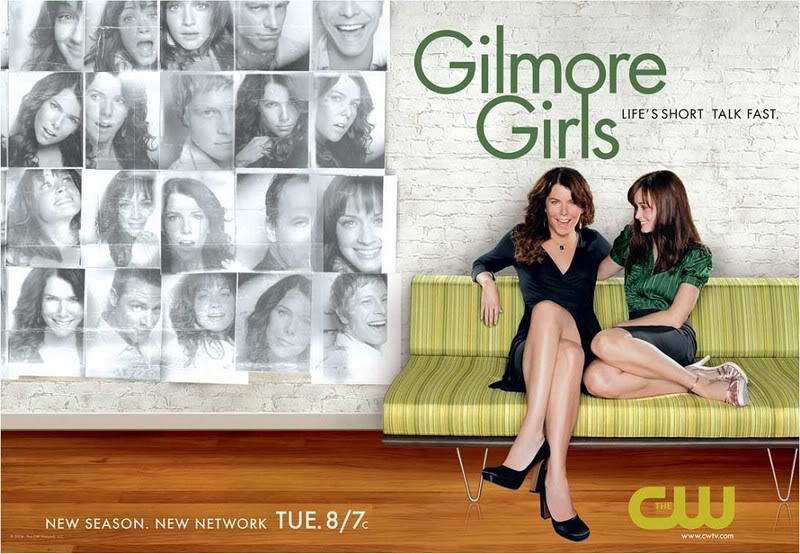