I’m hardly a Taylor Swift fan, but sometimes life is so good that all I can think to say is “today was a fairytale.”  Because sweat pants are extra comfy on a Friday night, avocados are at their creamy dreamiest, the Whole Foods kombucha section is stacked, Sloan’s Lake is a beauty, friends are throwing BBQs and picking the coolest new breweries to try, five mile runs don’t even feel like work and I’m totally motivated to make our yard look clean and cute.

It’s the little things, ya know?

Welcome to married life.  Where you leave work early on a Friday to go look at River Rock and make your weekly Whole Foods stop.  For whatever reason, I find myself suddenly really into cleaning up our front yard.  Like the whole manual labor thing even!  Who am I?

Avocados are the best right now, aren’t they?  They make taco leftovers taste extra good.  They don’t make The Wire any better though… I wanna pretend I’m enjoying the final season of this show, but instead, I extra dislike it.  Oh and we finished The Amazing Race.  The contestants had to catch a football in the end zone at AT&T Stadium and I got sweaty just thinking about how long that would probably take me. 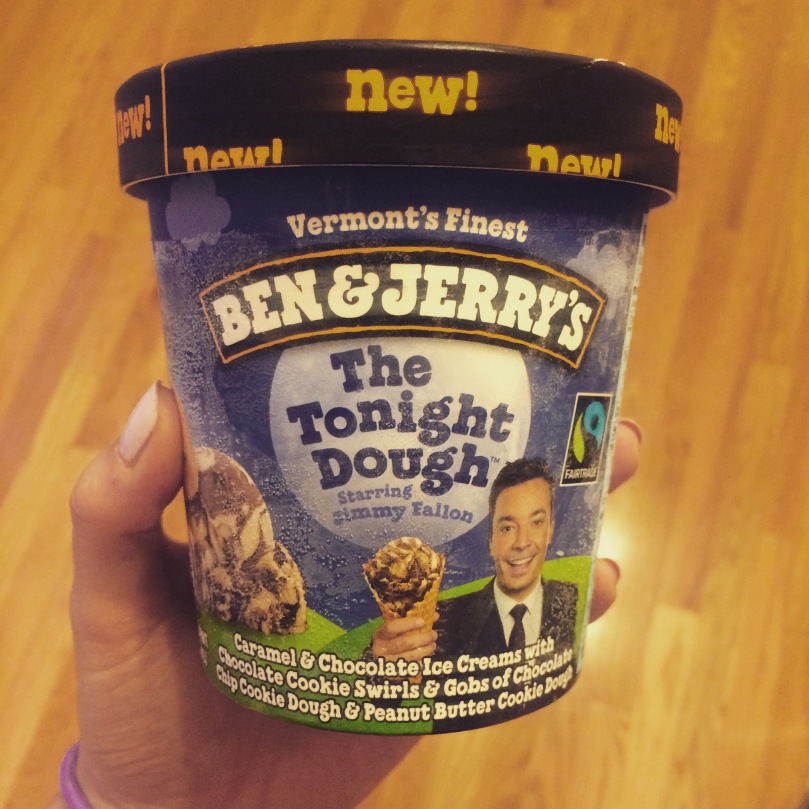 Night cap!  We literally check the freezer section every week for The Tonight Dough and it’s either not even carried or out.  Lori snagged the last two pints last week and surprised us with one on Thursday night.  Continuing to earn her “Best Mother-in-Law” title.  Guys, the hype is for real.  And that’s it for this week’s episode of “Admitting You Had a Boring Friday Night and Liked It.”

We started Saturday at a walk for Cystic Fibrosis.  Mother Nature gave us a beautiful morning at Sloan’s Lake.  It was our first time there too!  Afterwards, our team leaders hosted a BBQ for the team.  They live a few blocks from us and just re-did their backyard so I got some extra motivation to get ours done.  Post-nap, we headed to Joey’s cousin Chelsea’s college graduation party.  She had quite the Mexican spread.  Tamale snack for the win! 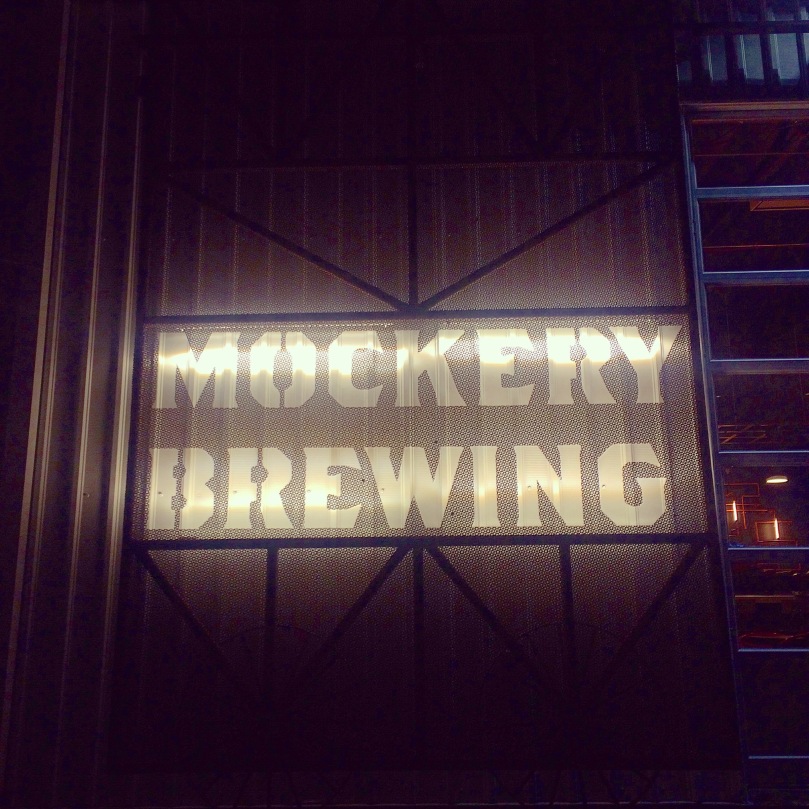 Saturday night dinner + drinks, followed by beer + Scrabble with Hannah and Josh, who, get this, we hadn’t seen in EIGHT WEEKS.  Unacceptable!  I have this weird fear of games (I do not like being on the spot!) but agreed to a game of Scrabble and actually won.  I think it was my play of SQUEAK with Q on a triple letter score that did it. 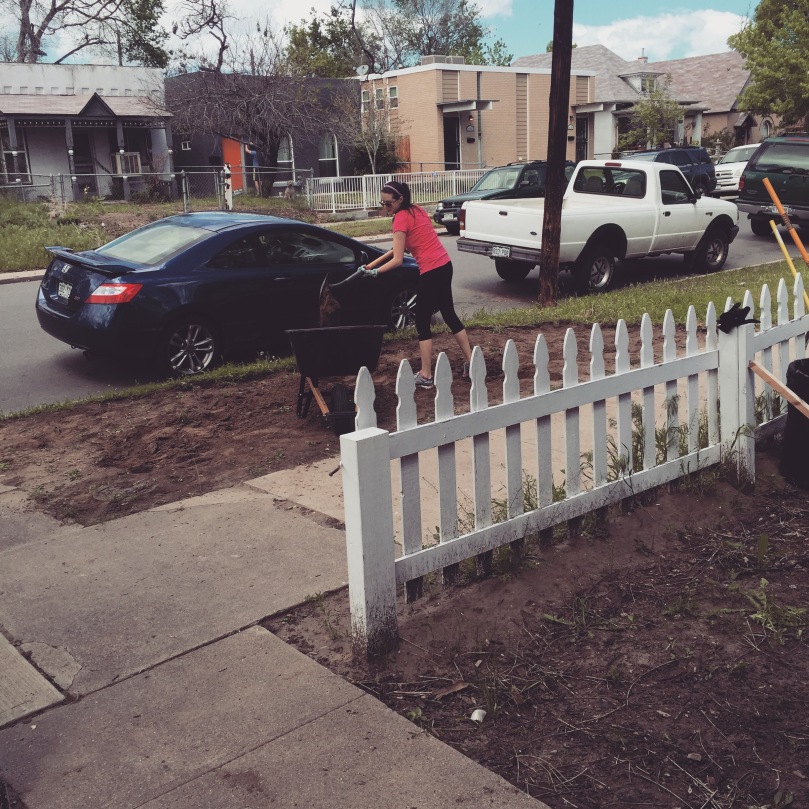 Sunday: woke up, ran 5 miles (that Bolder Boulder is next Monday!), refueled with iced coffee, bought gardening gloves (that my finger broke through the seam of moments after putting them on…) and got to work.  I don’t know if it was that running victory, the bluebird sky or the caffeine buzz but I kinda liked the shoveling and sweeping and sweating.  The front section is ready for stone and sod.  Or something. 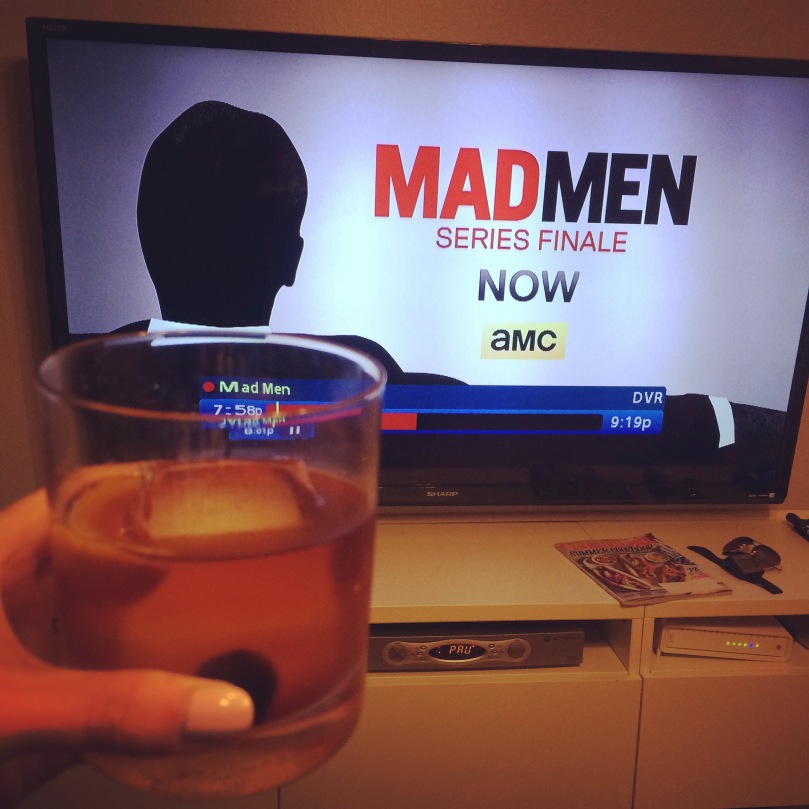 Ended Sunday like the rest of America, watching Mad Men.  What’d everyone think??  I’ll resist any spoilers and just say something seemed kind of off to me.  For me, it wasn’t a satisfying ending.  Though it was leaps and bounds better than the Dexter or HIMYM finales.