I didn’t plan on posting today.  But…

It is entirely possible that I’ve had too much coffee, have too much to say, haven’t stopped my inner our outer voice since 7 AM and feel sudden writing inspiration.  So here you go! 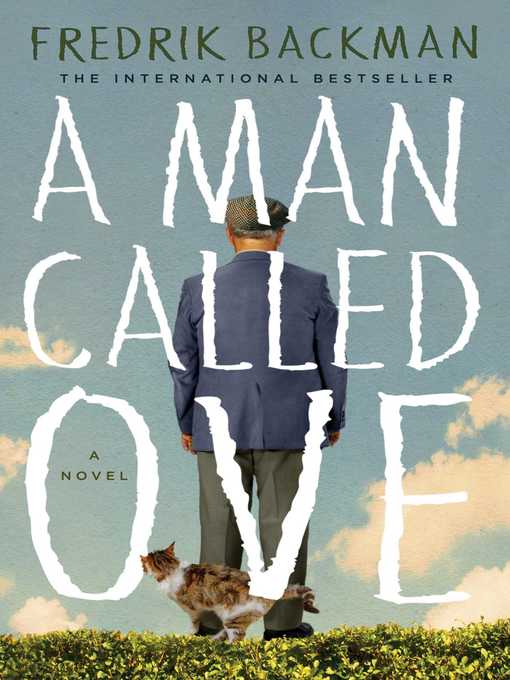 Our August book club pick was A Man Called Ove and I’ll be honest, I saw the synopsis — a retired widowed curmudgeon who’s befriended by his neighbors and let me guess, has a change of heart and learns to love — and thought “HOW CLICHÉ!”  And even though the overall plot has pretty much been done to death, the details of this specific book were pretty original and the whole book ended up growing on me.  So I guess, in the end, it was ME that had a change of heart!

The majority of my book group seemed to have an overwhelmingly positive opinion of the story and while I can’t say I was that on board, I did love the rich character development, playful and well-written dialogue and the way the author wrapped things up at the end.  As someone who’s often disappointed in the ending of a book, it was so refreshing to read a final chapter that ended up being my favorite part of the whole novel.  So bravo, Fredrik Backman!

My one real gripe with A Man Called Ove, was that the main character was all of fifty-nine years old.  That hardly seems elderly and made it kind of believable when he didn’t know what a computer was or was already retired, etc.  Not that that’s completely out of the question for a fifty-nine year old, but I’d say that’s more the exception and not the rule.  And I’d also like to share that I made that exact argument at book club and everyone seemed oblivious to his age.  Guys, it’s the VERY FIRST line of the book.  As in, “Ove is fifty-nine.” Then a new paragraph.  I digress 🙂

What are you reading right now?