It’s official — Great American Beer Fest is my new favorite holiday!  I was like a kid on Christmas morning all day Friday and when 5:30 (okay, more like 5:45) hit and I was walking my little beer loving heart up to the first booth, I think I was the happiest I’ve ever been.  I recounted something like 30 beer samples and though it all became one big (mostly IPA) blur halfway through, it was seriously the best time ever.  Good thing I have lots of other fall-time events to look forward to, otherwise I think I’d have the post-GABF blues real hard.

Now please enjoy some badly taken photos from the festival.  It’s hard to juggle your phone and your sample cup while not entirely sober 🙂 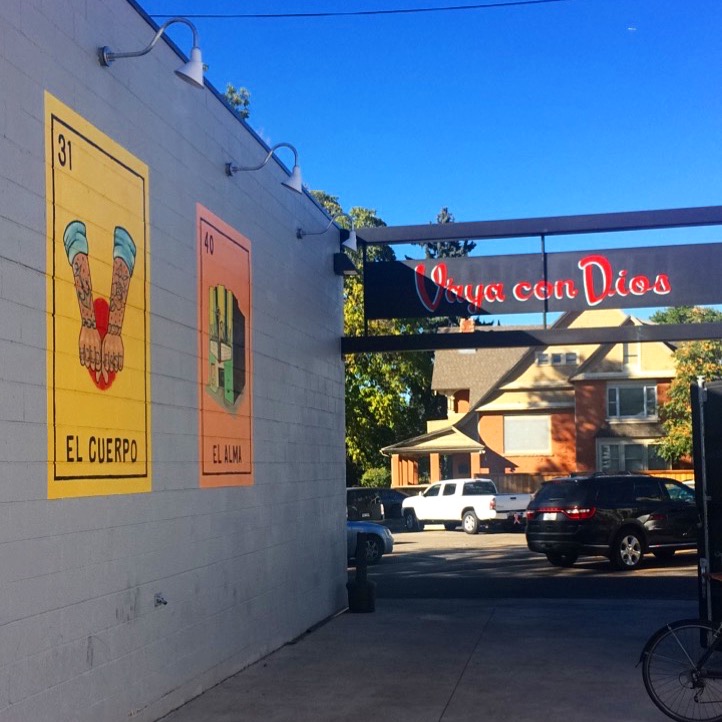 The best way to prepare for GABF is with an Illegal Pete’s burrito, duh.

Festival entry was so much better/smoother this year!  First, they herded us like cattle into separate corrals then a real life bagpipe band marched down the main aisle, then they unleashed us corral-by-corral. 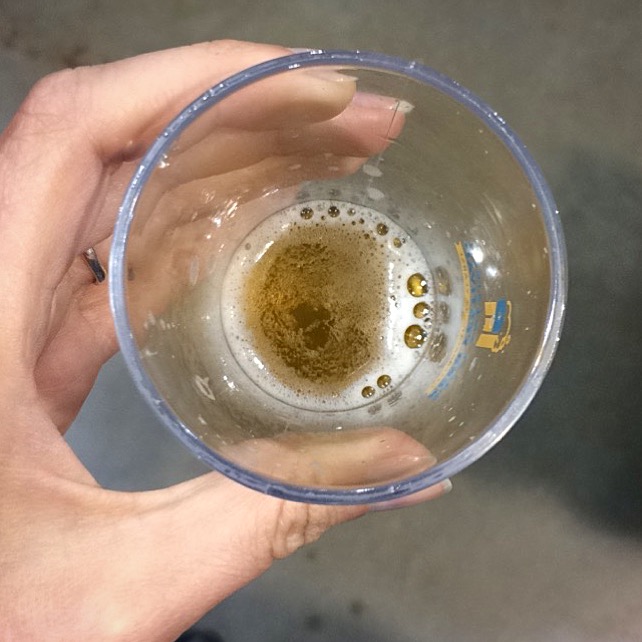 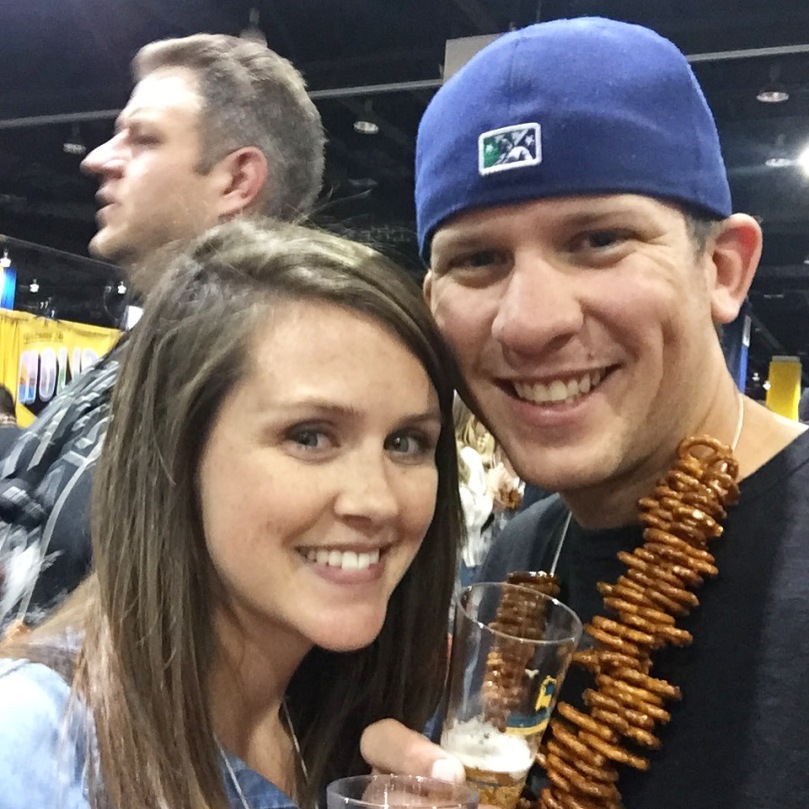 Made a beeline for Black Project Spontaneous since they were out by the time we got to them last year.  It did not disappoint!  Joey got lost at some point and posted that last photo asking people to let him know if they saw me.  We eventually reunited and yelled “HUSBAND!” and “WIFE!” to each other from across the hall.  Normal stuff, nothing to see here 🙂 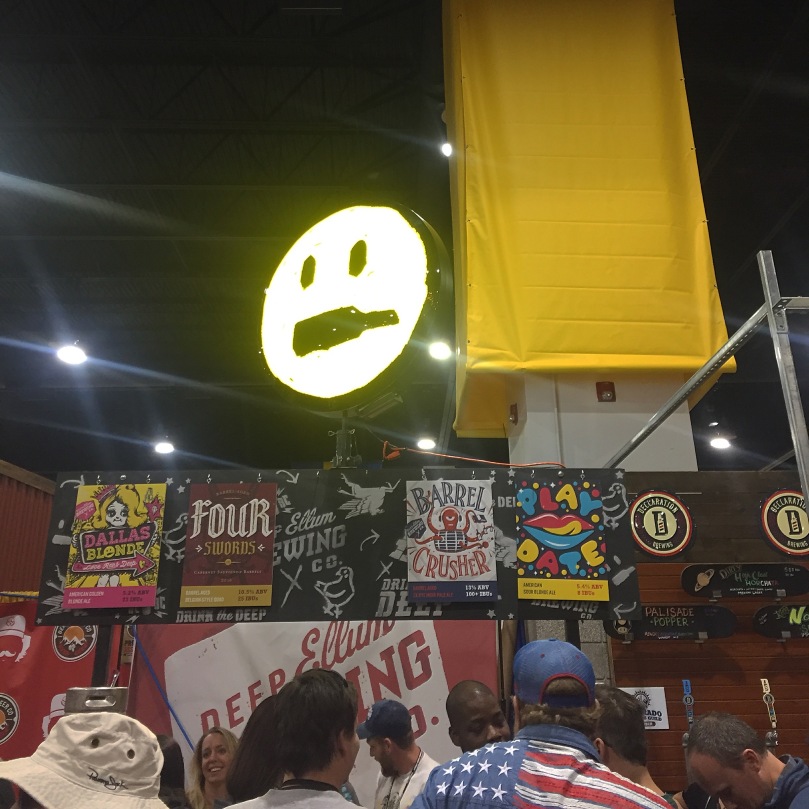 Couldn’t pass up a brewery serving from an RV, plus they had blueberry gose!  “Cannabis Beer” is a thing, apparently and guys, it does not taste good.  Got a pin with that smiley face on it.  The volunteer handing them out asked if he could put it on me.  Um that’s a major no.

In all seriousness, I tasted some really bad beers but also some really good ones.  Mainly, Elsewhere from Black Project, Field to Ferment from Fremont Brewing, that Blueberry Gose from Destihl Brewery, Head High from Kane Brewing, Art Car IPA from Saint Arnold, Hop Drop N’ Roll from NoDa and even though everyone gave me a hard time for going to a local brewery that I could visit anytime, the Codename: Superfan from Odd13 (Louisville, represent!) was incredibly good!  Cannot say the same for the mushroom beers from Scratch Brewing…

I happened to schedule a facial AND a massage for the next morning, so after walking to grab a pumpkin spice latte from Cherry Bean (serious yum!) and snapping a quick pic of Joey, in which I’m pretty sure he was still “under the influence,” I headed out to enjoy some major relaxation.  Spent the rest of the day brewing beer with Bobby and Becca then we started Stranger Things.  Not gonna lie, I’m a baby and it’s really freaking me out so far.  Getting some serious Slender Man vibes.

Went on a nice long run Sunday morning then refueled with breakfast at Duo that, while toasty because we were right in the sun, was impressively good.  From the French Press to the freshly baked chocolate chip muffin with perfectly softened butter to my bacon scramble and crispy potatoes, I had zero complaints.  Afterwards, we had a birthday party to attend then I hit the grocery and prepped our salads for the week.  This one but with this dressing.  Is it lunch time yet?

Any locals who also attended GABF??