I’m trying to do a better job “documenting” (and actually publishing) small moments from the week.  I often find myself lost in thoughts of the past, wondering “when DID we watch that movie??” or “what DID I wear to that wedding??”  These aren’t all that important but they will swirl around in my brain until I remember.  Maybe if these snippets exist elsewhere, they’ll stop taking up real estate in my head 🙂

I finished The Eyre Affair on Monday night and I really really loved it!  I got completely (and wonderfully) lost in a world where “Baconians” hand out pamphlets attempting to disprove the existence of William Shakespeare, where dodos are alive and well, living as house pets and everyone knows the story of Jane Eyre like the back of their hand.  If only!  Also as far as main characters go, Thursday Next is pretty badass. 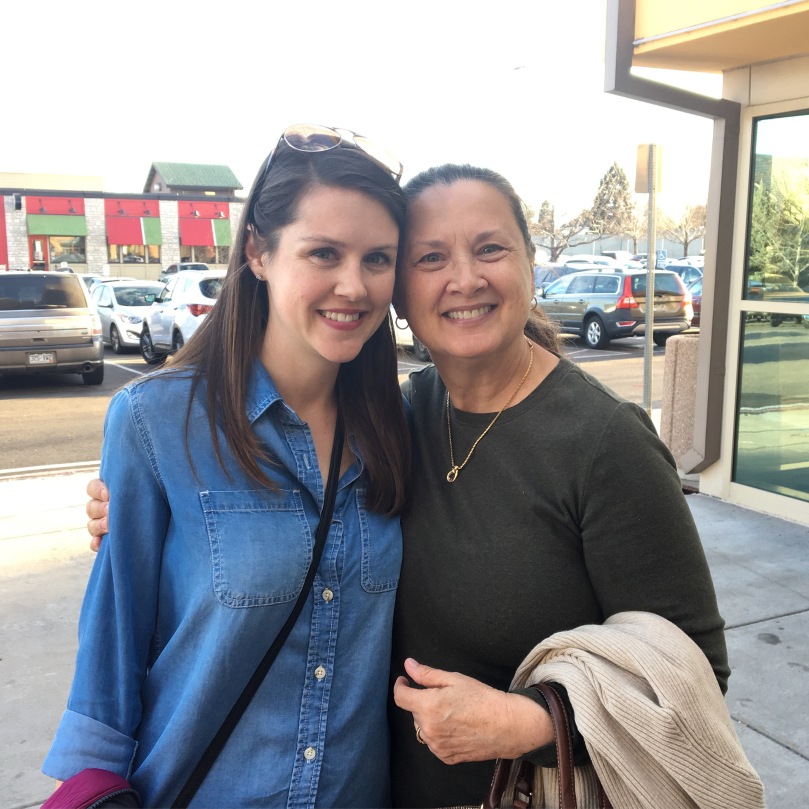 I think I may have mentioned Tuesday night 🙂

In the same vein, I also read this Buzzfeed article called “I Tried the Gray Stuff and It Really Was Delicious!” so if you A) get that reference and B) have also always wondered what the gray stuff is then we should be besties.  Turns out it’s some kind of frosting covered thing but the “article” was packed with comments about how that mystery food appears on a tray of savory appetizers so it’s more likely mushroom pâté and I actually have to agree with the people on that one.

I made Golden Milk!  Joey thinks that’s a gross-sounding name but he’s got a gutter brain and knows nothing .  It was so good all freshly simmered, frothed and spooned straight from the blender but equally delicious in my morning cup of coffee.

I saw some stupid Facebook video a few weeks ago showing how to make a week’s worth of lunches for your kid and thought yeah yeah with kids, I want those lunches.  So I made them for Joey and I and while eating-wise, it was a nice break from our salads, it was so much more work.  Back to salads next week, please!

Real Question: How many years do I have to be on this Earth before the time change stops affecting me so much?  We had just gotten to the point where it stopped being dark in the morning and then we just had to spring forward and now, when I wake up, it feels like the middle of the night.  The good news is, post-work napping in the extra end-of-the-day sunshine helps.

Wednesday: Joey and I tag-teamed this veggie shepherd’s pie and after I finished it up, I ate a big bowl on the couch, in my pajamas while watching Midnight in Paris and it was easily a top moment in a week filled with top moments.  HAVE YOU EVER COMBINED SWEET POTATO AND GOAT CHEESE?!  It is life changing.  Also, should I post this recipe??

Also on Wednesday, I set out on a post-work run (the best part of springing forward is being able to run outside at the end of the day!) and made it a whole 2 miles before throwing in the towel.

Joey was jealous of my solo coffee + toast date last week so we went on one together this week.  After I took this picture, Joey butter-and-jammed that toast to perfection.  More of that, please!

I’m going to my parents’ tonight for corned beef & cabbage, Irish Soda Bread and homemade Green Velvet Cake so sounds like one happy St. Patrick’s Day to me!

4 thoughts on “This Week”