I know, I know, the Olympics ended days ago, or as far as my mom’s concerned, the Olympics ended after Michael Phelps’s last event.  But.  I went on vacation so I’m a little behind.  And also, I wasn’t ready to come to terms with the fact that the event I’ve been waiting four years for is… over.  I have a feeling a little reminiscing will cheer me right up.

Here were the best moments of the Olympic games.  In my opinion at least.

10. Mr. Bean at the Opening Ceremony.

Maybe it was the sangria I was drinking, but I was hysterical during the scene when he was “playing” Chariot of Fire with one hand, and checking his iPhone with the other. 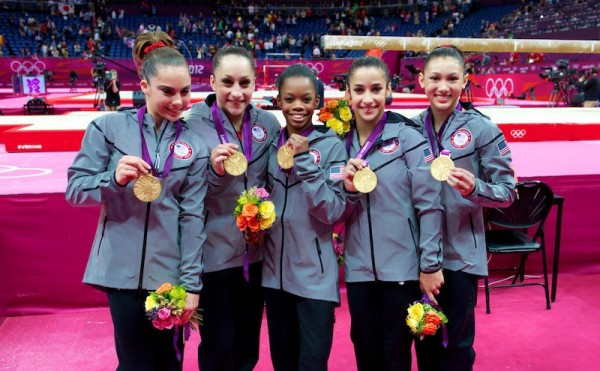 Guys, we rocked it.  And really what made this moment so amazing, was getting to see Jordyn Wieber get her gold after seeing how crushed she was to not make it to the all-around final.  But I still missed Shawn Johnson. 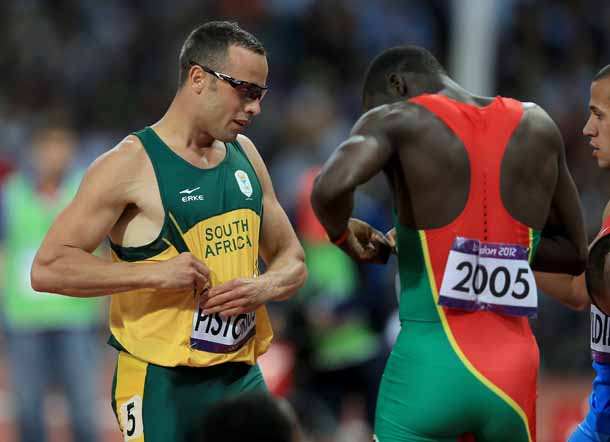 Do I really need to explain?  Anyone who saw can understand how touching this moment was. 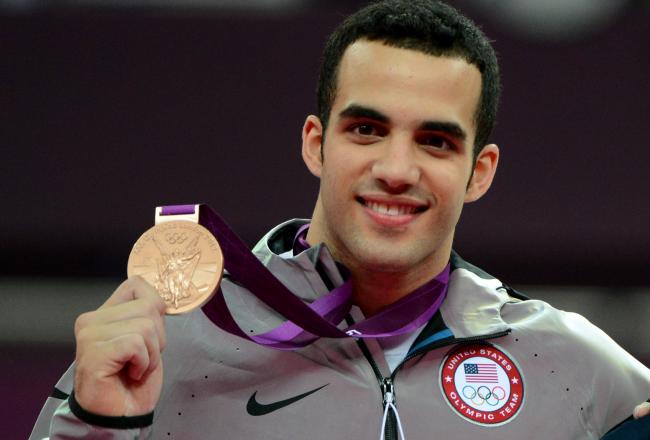 All these athletes are too hard on themselves, if you ask me.  They should all be proud that they even made it to the Olympics.  After seeing so many people disappointed for not winning gold, it was really nice to see someone who was happy just to medal.  That relationship he has with his dad seems super weird, though. 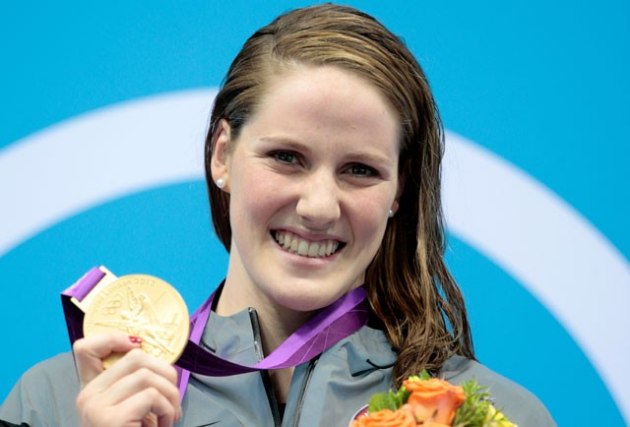 She’s from my home state and she did us Coloradans proud.  And not just during the “Call Me Maybe” video.

5. Usain Bolt is still the fastest man in that world. 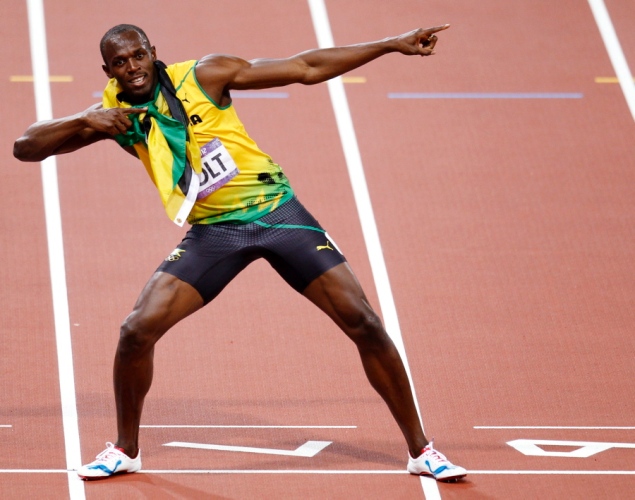 It would be cooler if Usain was from the US.  And if he was less cocky, but I’ll still admit it’s pretty amazing to watch him compete.

Sam came in 5th during the vault final, but I give him the gold for his positivity and sportsmanship.  His congratulatory hug to the Korean gold medalist was plain awesome.  And sorry guys, apparently no one else liked this moment enough to snap a picture of it.

3. The Spice Girls at the Closing Ceremony. 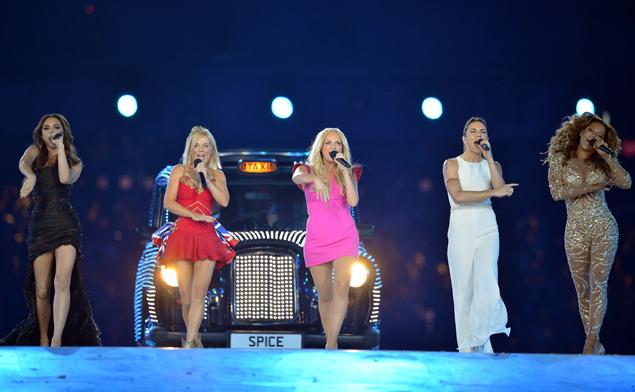 Because I was a girl who grew up in the 90’s.  And that should be all the explanation you need.

2. Kerri Walsh and Misty May Threepeat. 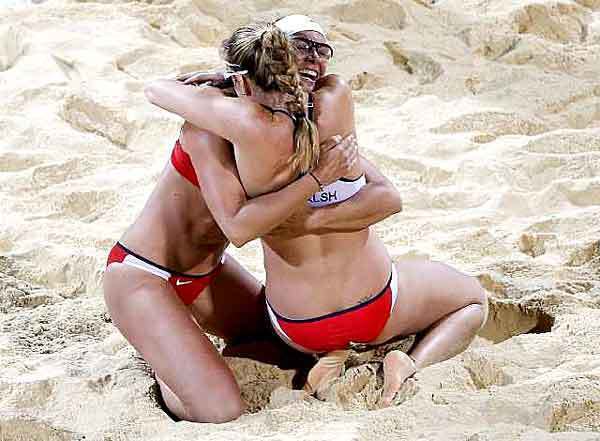 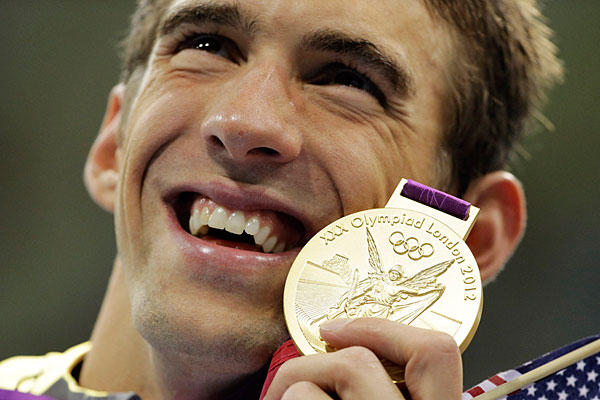 Oh, is that not a specific moment?

Here’s the thing.  I love Michael Phelps.  He’s been America’s Olympic poster child since 2004.  We’ve watched him do our country proud in 4 separate Olympic games.  We’ve counted on him to astound us, race after race.  We’ve seen him smile, cheer, celebrate and occasionally look disappointed.  I felt like we knew him and seriously, the Olympics won’t be the same without him.

4 thoughts on “Best Moments of the Olympics”