I could lie and pretend January has been a great month. And frankly, I would love to do that because admitting that it hasn’t been is hard. I had really hoped to start this new year off on a optimistic and happy note, but that didn’t exactly happen.  I have felt majorly emotional and lost. Not all the time, not even everyday, but a lot. More than I’d like to feel that way. And I wish I could pinpoint the source but I can’t and that seems to be the real problem here.

I keep having moments of clarity where I think, “what is there to be in a bad mood about?!” or “okay, enough, I’m going to be positive now” but that is so much easier said than done and 5 minutes later I’m back to being a total grouch. I know the steps I need to take to get over my bad mood, but it’s just so hard to put them into practice.

I don’t really know where to go from here, but something’s gotta give.  So I’m saying goodbye to January. I didn’t enjoy you, January. And I don’t think I will miss you any time soon.

I know that February, like January before it, is not going to be magically better. But there’s a million things I’m looking forward to in February and I think I need something to look forward. Because I’m feeling kind of stuck right now.  So here’s the February and all the happiness it has to offer! 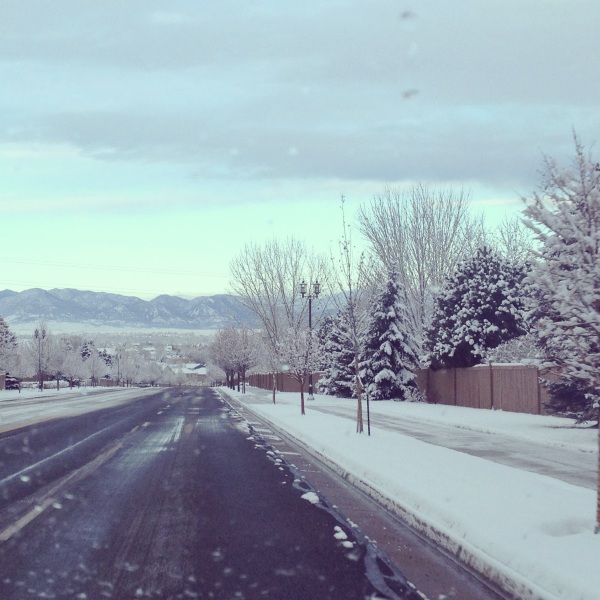 Do you ever find yourself in a bad mood and can’t pinpoint the reason?

What are you looking forward to most in February?

What was the highlight of your January?

8 thoughts on “So Long, January”