If someone were to ask “how was your weekend?” I’m positive, I would gush “WONDERFUL!”  And then rattle off a list of small things, that on their own don’t amount to much, but all together made the weekend so perfect.  And that’s what life is really all about, right?  A compilation of small occurrences that add up to something big and beautiful.  Life is so so good.

It was a toss up between Friday night dinner and a movie, or living the homebody life and doing that leftovers and Netflix thing.  Guess which one won!  We found two of the Oscar-nominated documentaries to watch, shared a maple walnut cookie in our pajamas and everything was just as it should be.  We liked What Happened, Miss Simone? much better than Cartel Land but let’s be real, neither of them were Making a Murderer 😛 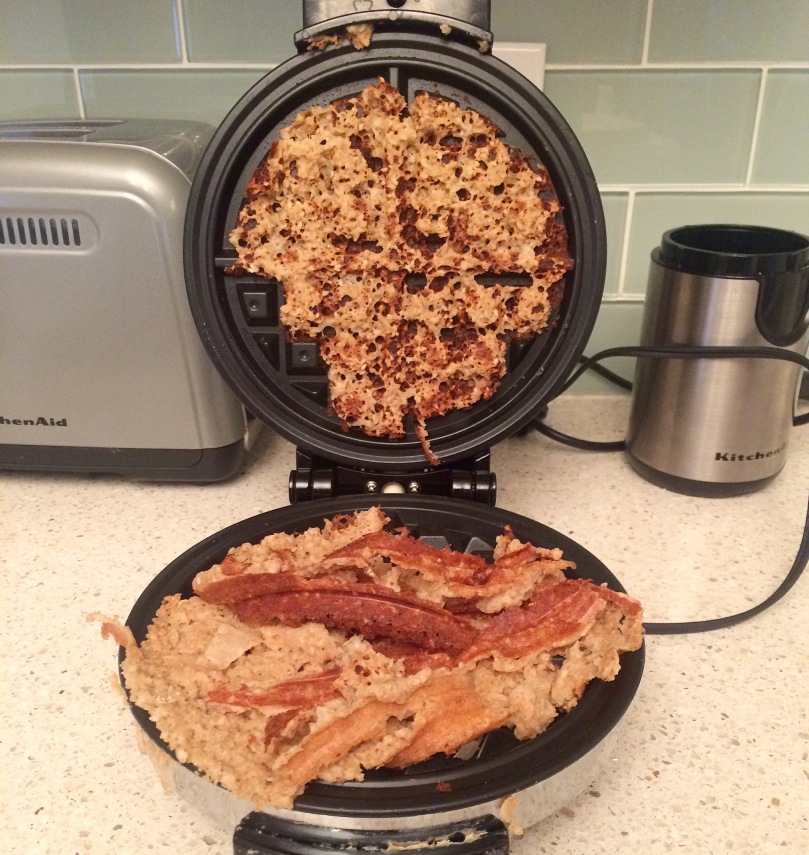 This is why I don’t make waffles.  The batter was SO runny and I knew better, but I poured it in anyway.  I think half of it leaked out as soon as I closed the lid and the rest completely stuck to the top and bottom of the waffle maker.  For the record, this did not stop Joey and I from picking pieces of the massacred waffle out and eating it with our fingers.  Flavor (sesame-honey!) was spot on.  I used the leftover batter to make the world’s flattest pancakes.  It was sad, but also delicious.

60° in January?  Yes please!  We took ourselves out for a run — the first outdoor run of the year, to be exact — and the weather could not have been more perfect.  The way we were talking and taking it slow, you would have thought it was our first run in years.  Now I’m just longing for spring weather and lots more outdoor running opportunities.  Too bad it’s supposed to snow ALL DAY today… 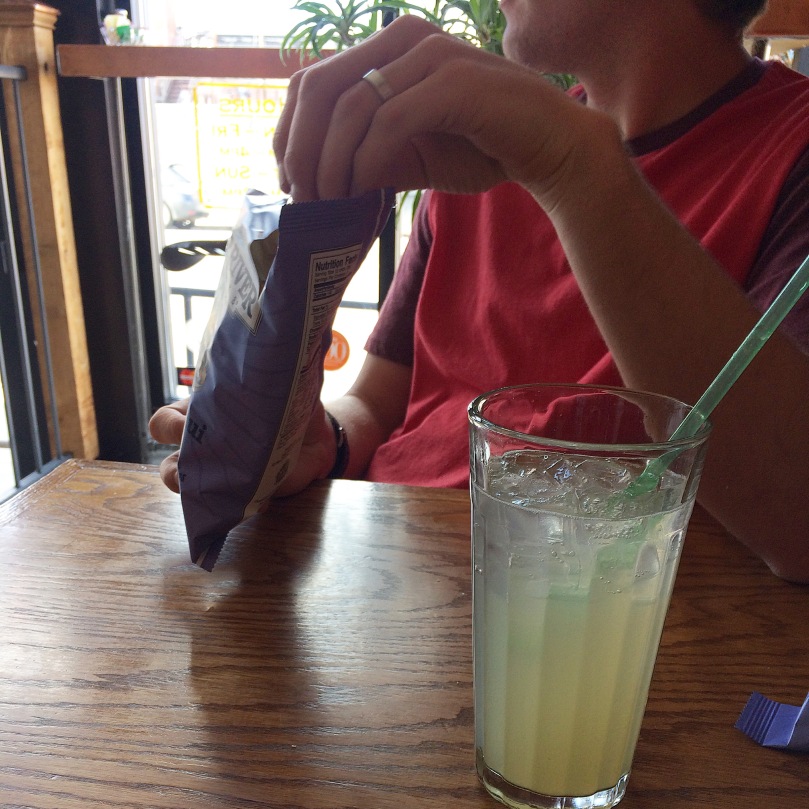 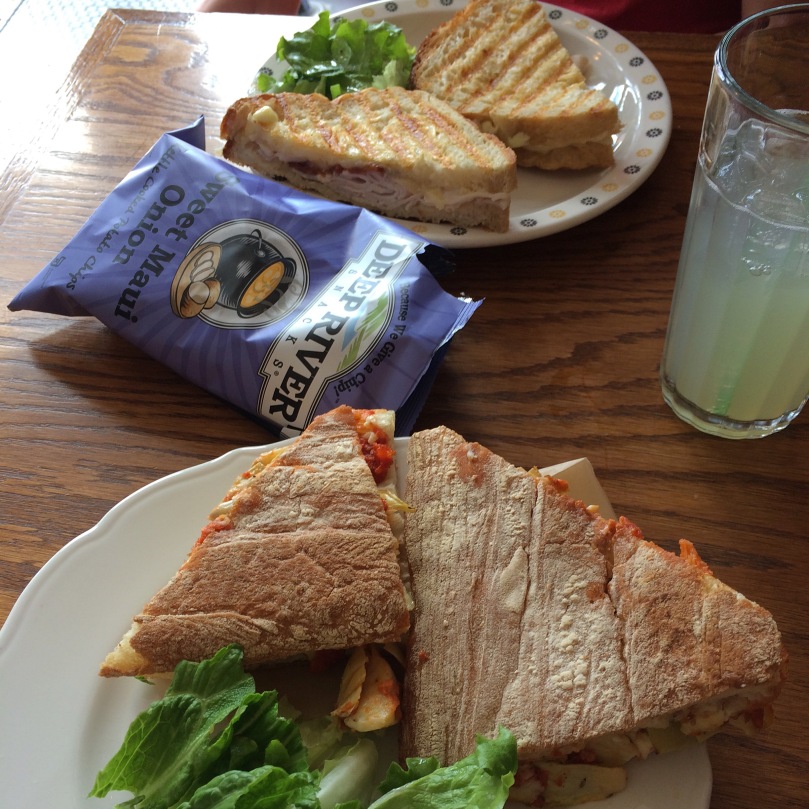 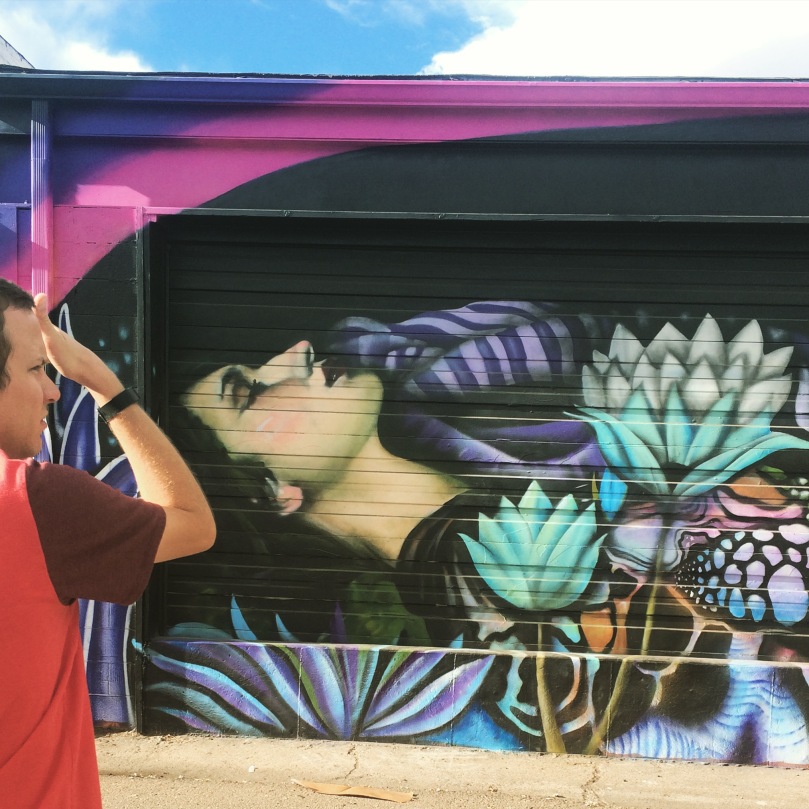 Later on, we went on a lunch date to Hutch & Spoon.  Despite sitting directly across from each other, we were having vastly different dining experiences.  I basically thought everything was meh and Joey was eating “the best sandwich of his life.”  Whatever.  Afterwards, we walked around the Five Points neighborhood, which is changing like crazy, with new restaurants, breweries and coffee shops all over.  Plus street art like you wouldn’t believe.  I dig it! 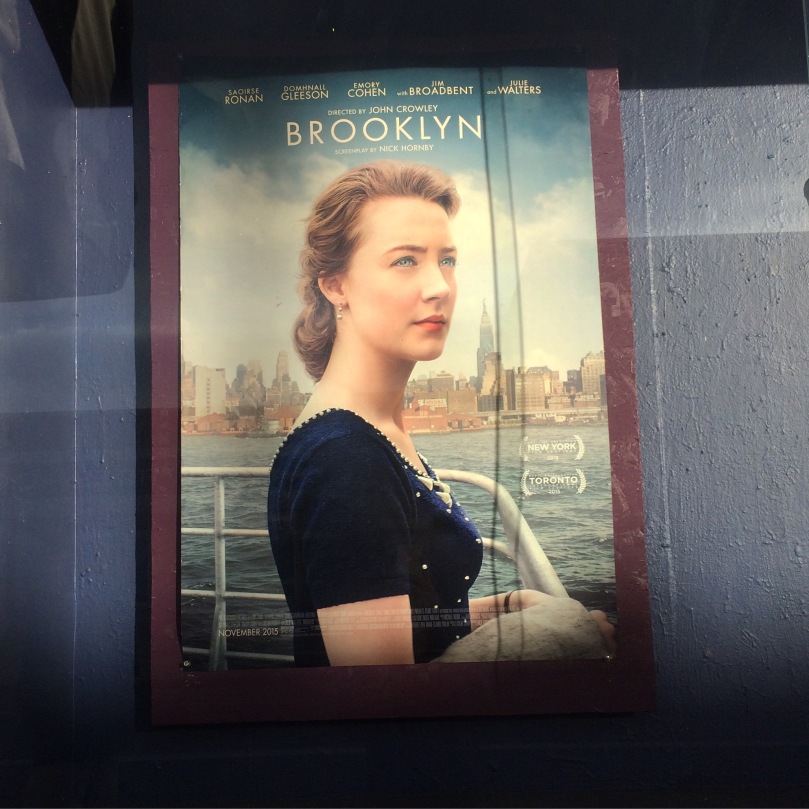 Afternoon movie!  We saw Brooklyn and I pretty much loved it.  The story, the time period, the acting and most importantly, the accents, were just so so good.  I don’t think Saoirse (you have no idea how long it just took to spell her name correctly…) Ronan has a chance of beating Brie Larson for Best Actress but I very much enjoyed her performance.  Plus, total bonus, there’s AT LEAST three Harry Potter actors in the movie.  AND Megan from Mad Men.  Can’t be mad at a cast like that.

We were both pretty hungry after the movie, and happened to be driving past Bones, so we decided to try it out.  I liked the small romantic vibe inside and their steamed pork belly buns were way better than Uncle’s, but that’s where the positives end.  My green chili ramen wasn’t bad per se, but temperature-wise it was WAY TOO HOT and the flavor was more beef and bean chili than green chili, if you ask me.  Bottom line: Uncle is better.

May have watched Night at the Roxbury at home afterwards.  May know way too many lines to that movie by heart.

Started Sunday in the best way possible, having breakfast with my family inside of a Portlandia skit.  Don’t get me wrong, I LOVE the Denver restaurant scene but it is very much a hipster mecca of man buns, thick-rimmed glasses, craft coffee drinks and minimalist décor.  As long as the food is good and the service is friendly, I don’t really care about the rest.  This was our second time at Stowaway Coffee + Kitchen and I was much more impressed by the food this time around.  It was also way busier than the first time, when we basically had the restaurant to ourselves.  Four out of five of us may have ordered the exact same thing.  P.S. I love love love my family.

The rest of Sunday included a trip to the grocery, where I drove around for 15 MINUTES before a parking spot opened up, soup cooking in our new crockpot, yoga to counteract that trip to the grocery and Grease Live.  Did you watch??  Did you love it as much as I did??  Did you claim “Hopelessly Devoted to You” to be the worst song ever then find yourself passionately singing along to every word?? Grease is the word.