Right now, I could complain about how I’m SO OVER snow, how I’m SO READY for warm weather and sunshine and plant-a-garden temps, how I was in SHORT SLEEVES last Thursday night before it started rain-snowing Friday night.

But my weekend involved not one, but two, cheese plates, a spontaneous Friday Date Night, lots of couch-lounging and pajama-wearing, a series win for the Rockies, coffeeee, home-cooking, coffee shop hanging, reading, granola-baking and friend time with Jenn.  So really, there’s nothing to complain about and even though I totally feel like I’m going to fall asleep at my desk today, at least I can dream about how good this weekend was!

Joey surprised me Friday night by making dinner reservations at Americatus but then we were both so totally hungry by the time we got home that we went early… like 5:50 PM early.  Just a couple of young people acting like old people and eating dinner before 6 PM on a Friday night.  Don’t judge!  We had the place to ourselves for a good 45 minutes before a couple of other groups showed up.  But seriously, we felt like we’d found a hidden gem in Americatus.  Service was awesome and the food… GAH!  Gonna dream of that cheese board and gnocchi until the next time we eat here. 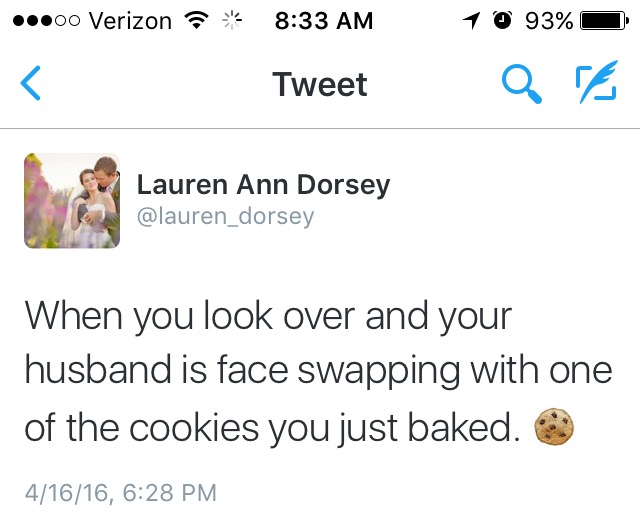 I had an 11:30 massage scheduled on Saturday but mom and I decided to declare it a snow day instead, and even though that massage was going to be really nice, I was not disappointed about not having to go out in the cold.  Staying in bed till 9 and pancakes in my pajamas are not bad consolation prizes.  I did actually make it out of the house to work out real quick but then I promptly returned to my pajamas and baked granola and cookies.  That tweet is a true story.  Don’t even ask.

Later on, we cooked dinner — this Korean Shrimp BBQ Bowl — and sat down to watch a movie.  We picked Best Man Down and, not gonna lie, it was not great.  Everything about it was just a little off and not clicking for me.  We both like Justin Long but we should’ve known when Netflix predicted a 1 1/2 star rating for us.  Spot on, Netflix, spot on.  Dinner was way more successful.  That gochujang sauce, though!  We totally made it through all of SNL afterwards and it wasn’t the best (or worst) episode I’ve ever seen but that Gary cameo was so worth staying up for. 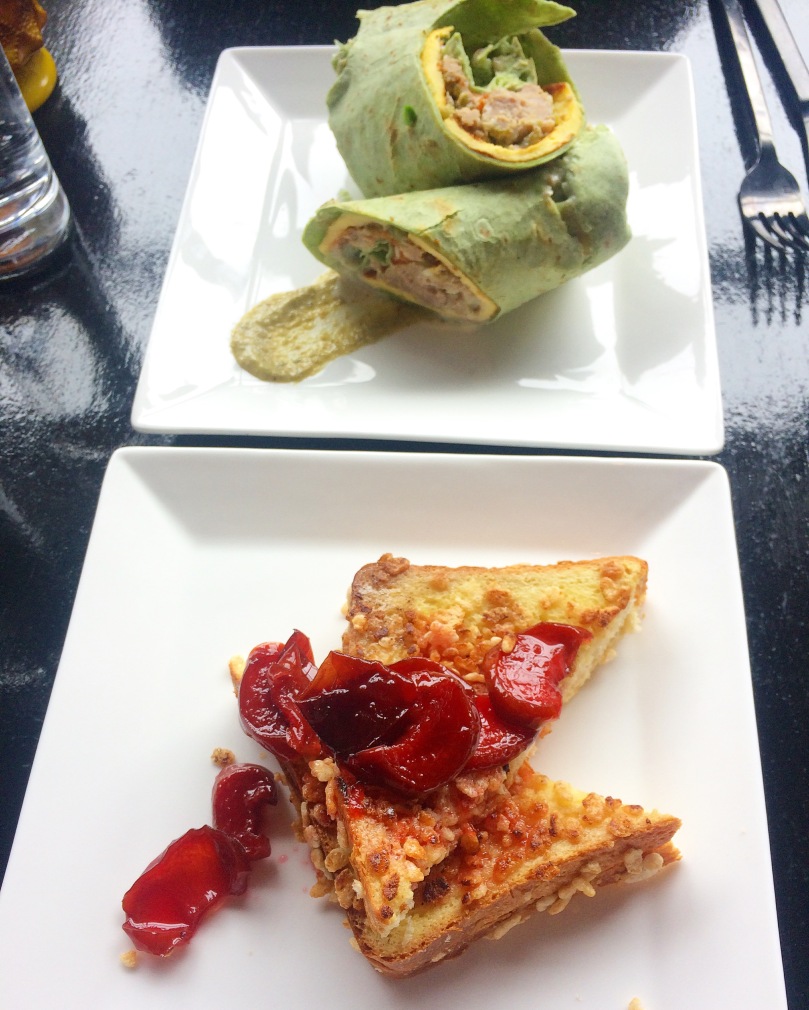 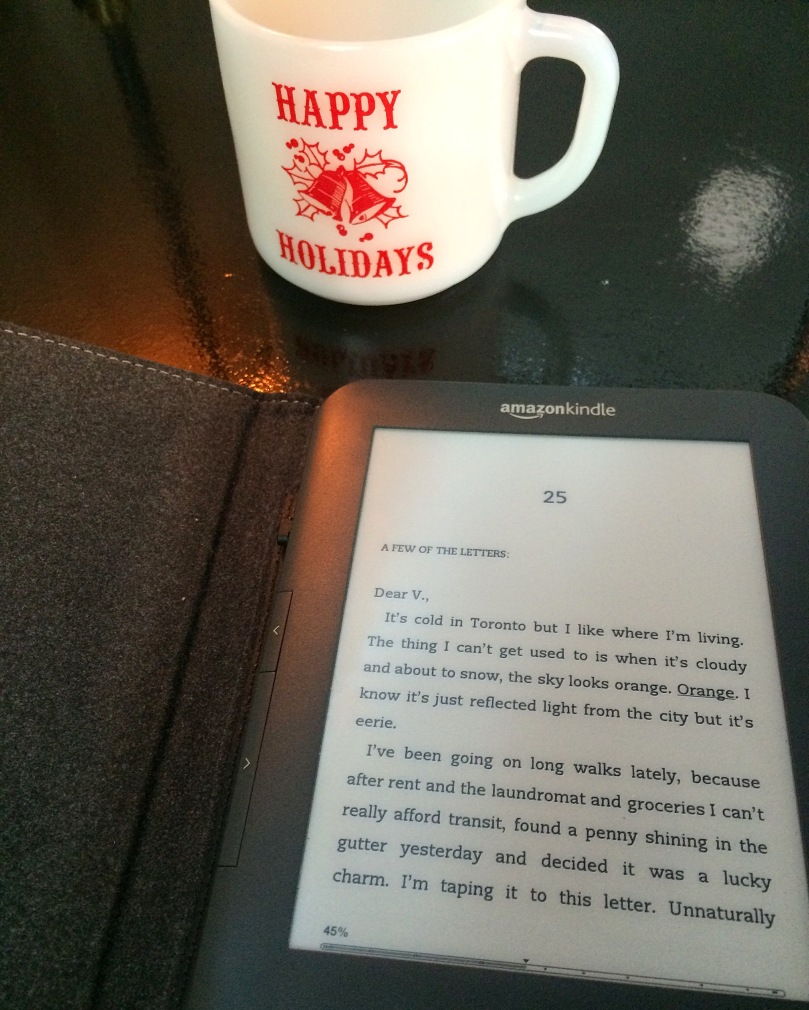 Sunday started at Black Eye Coffee CapHill, aka the best way to start any Sunday.  They had just rolled out a new spring menu that day, so goodbye to my beloved chicken and biscuits but hello to rice crispy-coated French toast!  I felt like my coffee cup was mocking me, because it was still snowing and felt more like the holidays than mid-April, but whatever.  We snagged a little booth after we ate and camped out to do some reading.  I felt weird reading from my Kindle.  Hipster coffee shops are full of people writing in vintage-looking notebooks and I felt like I should’ve at least been holding a real book.  Or writing with a feather pen??  I don’t know, sometimes these places and the people inside them are a bit much.

We hit the grocery on the way home, then watched the Rockies game and, most importantly, this intimate embrace between CarGo and our starting pitcher.  I was roasting sweet potatoes, cooking black beans in the crock pot and reading during, but I still saw all the good parts and when we won, I didn’t even text my Cubs-loving aunt to gloat so I think I get a gold star for the day. I also met Jenn for happy hour — cheese boards, wine and gal time is THE BEST — and it was the perfect way to spend the end of the weekend.  Gosh, I love her.

Unpictured: the million episodes of Game of Thrones we watched this weekend.  May the only snow we get for the rest of the month be Jon Snow!