Hi!  Is it just me or did this weekend feel SO LONG?  Not complaining, just saying.  I, for one, am all for a weekend that feels like it just keeps dragging on, because I cannot believe it’s already September.  I just want this year to slow down already.  Anyone else?

In true Labor Day fashion, this weekend was all about savoring the last bit of summer, which for me translates into beer, baseball, family and relaxing.  All of which started on Friday, with a Rockies game.

Here’s everyone on their feet for Todd Helton who was attempting his 2500th hit.  I’m still harboring negative feelings towards Todd after this summer’s DUI charge (not cool!) but when the whole crowd is standing up and cheering, it’s hard to not join in.  For the record, he didn’t end up getting that hit. 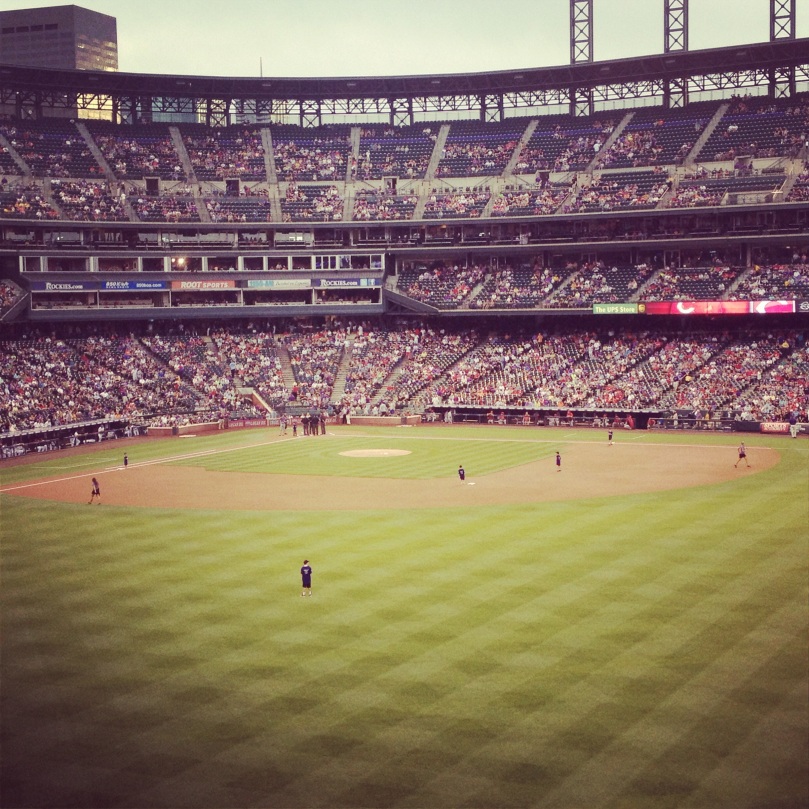 More Rockies on Saturday night.  We met out friends Bobby and Becca at the “Brew Fest and Food Truck Round Up” beforehand and I was severely disappointed.  We went to this event last year and there were at least 7 local food trucks.  This year they had TWO and neither were serving very “local” stuff.  My food took forever to come out and it was a huge mess.  And I drank a beer that literally tasted like cold stale coffee.  Unacceptable!  In other news, these little kids looked so tiny out on the field.  Too cute.

For the record, Helton still didn’t get his 2500th hit at this game and also for the record, Joey thought he “looked good” in this picture, so don’t feel bad for him that I’ve posted it on the internet.  He asked for it, guys!  I’m sitting here trying to remember what I did all day before we went to the game and I’ve got nothing. 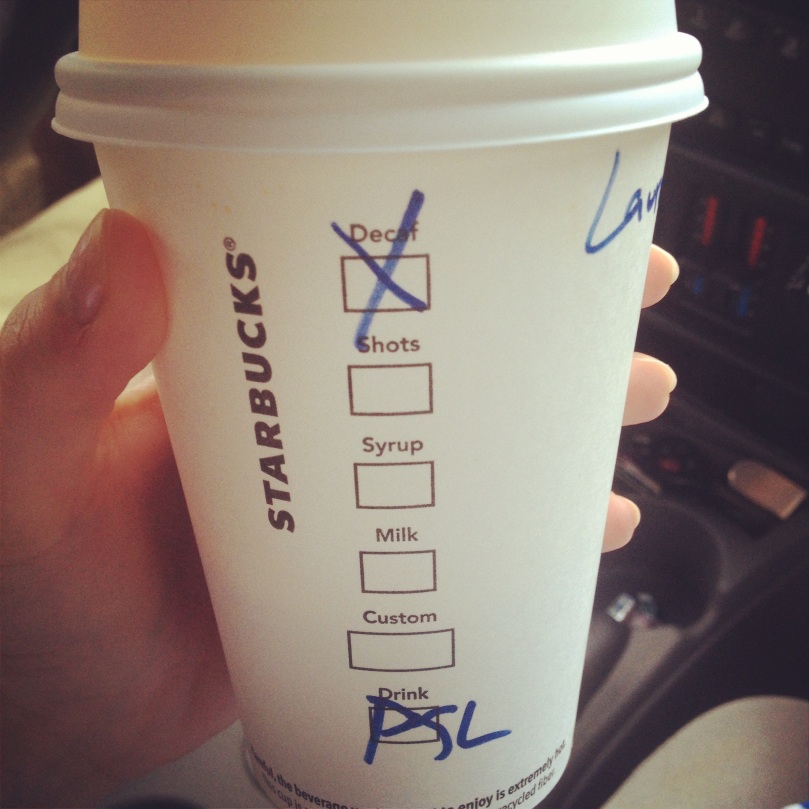 Sunday started with this!  And look, I’m even following through on my no caffeine rule.  Joey, my sister, both our mothers and I all hit up Ikea for some house inspiration and my mom was nice enough to pick us all up some Starbucks for the road.  My favorite part was when my mom accidentally threw away her reusable cup and had to go back and pick it out of the trash.  Oh, Mom.

No joke, we spent 5 hours at Ikea and spent $1.38 between the 5 of us.  We told my mom beforehand that we were just going there to get some ideas and she still kept trying to offer to buy us stuff.  You gotta love her determination though.  Don’t worry Mom, we’ll be going back once we’re actually moved into the house and then we’ll take you up on all those offers 🙂

We also took a lunch break for some Swedish meatballs.  I had to be different from everyone else and get a salmon wrap that I seriously regretted after eating it.  I’m a sushi lover, but that cured salmon rubbed me the wrong way for some reason.  May this be a warning to myself to just go with the tried and true Swedish (horse) meatballs next time.

I made it up to myself later with a delicious kale and mushroom quesadilla, alongside beer (naturally), the Rocky Mountain Showdown and Big Brother.  If you’re thinking that’s too much TV and too much going on in general, you are correct.  We were only half watching the CU vs. CSU game though.  Our Buffs pulled out the win this year!  I don’t even care about football but a good old college rivalry is always fun.  Especially when your alma mater wins. 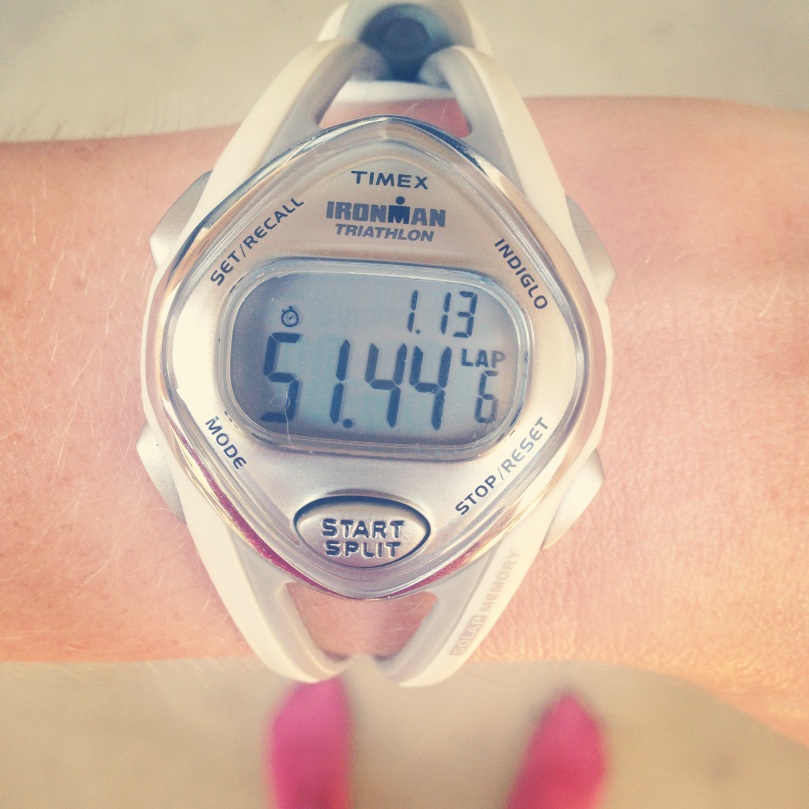 Today, we labored.  5 miles done before 8:30 AM.  Then ran a billion errands.  To the mall, to the grocery store, to Home Depot (do you even know how many shades of gray there are??) and to Beauty Brands.

Hempz lotion on sale!  Half off.  I couldn’t resist and bought three.  In between all that, there has been lots of Six Feet Under and playing on this Ikea 3D room planner thing.  IT IS ADDICTING.  We also managed to sell the two glass tables we’ve had for the past few years.  New tables are in our future. 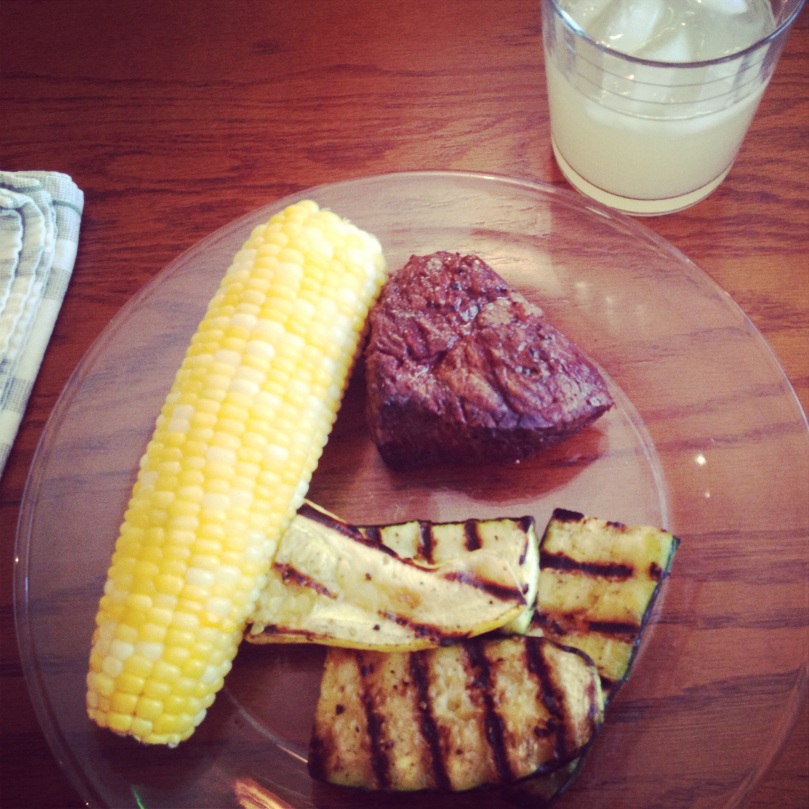 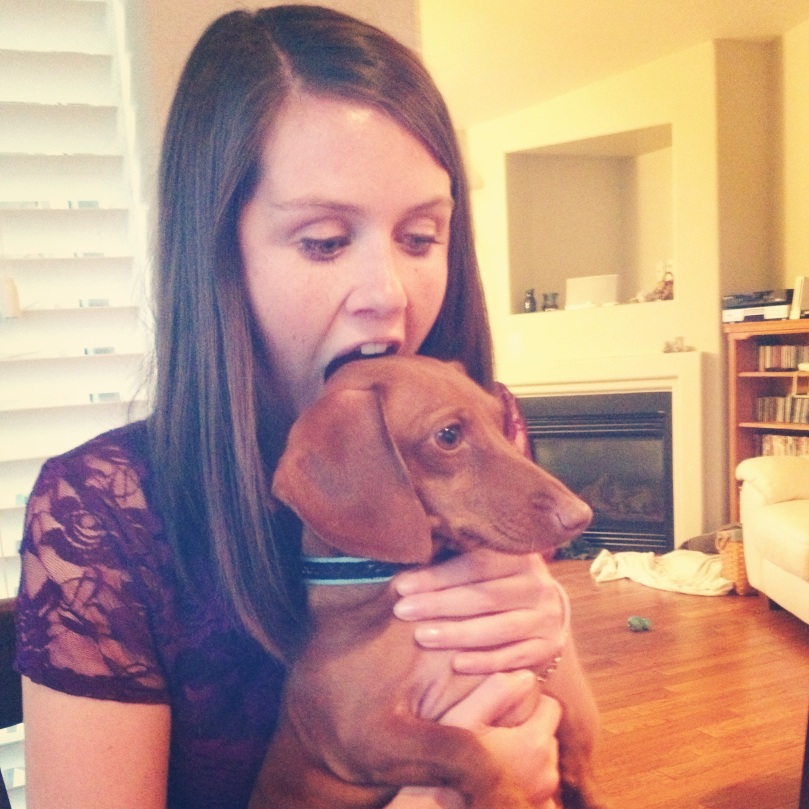 Monday (whoa!) ended at my parents’ with a fabulous dinner and Huni Bunny for dessert.  Actually, we had strawberry rhubarb pie and gelato.  No offense to ice cream, but how much easier is gelato to scoop?!

I was in bed reading by 9 PM and lights out by 10, so I’m feeling well rested and ready to get through this short week.

How did you celebrate Labor Day?

Are you ready for summer to end?

Have you ever been to Ikea?