Sometimes life starts moving at a breakneck speed and I end up glossing over things that probably would’ve made good posts, had I taken the time to really photograph or write about them in detail.  C’est la vie, right?  By now, I’m not sure they warrant their own post anymore, but combined they make for some interesting odds and ends.

Fact: I hate shopping.  Really.  So I thought having a “stylist” pick out clothes and ship them to me without me having to step foot into a store sounded great.  What didn’t sound great was the price of all the things said stylist sent.  Also he/she really missed the mark by sending a sleeveless cowl shirt.  NO THANK YOU.  I ended up wearing this statement necklace (I liked it, but it was way too expensive, so I thought I might as well get some use out of it!) then sending everything back.  Live and learn.

I picked up my packet, tech tee, and a new pair of lime green Brooks on Monday night so I guess I’m officially running that 10K next month.  Every year, I say “I haven’t run a 10K since the BB last year!” and this year is no exception.  This might be a bad mindset to have, but I’m already okay with taking multiple walking breaks.  There’s no point in putting a bunch of pressure on myself at a race that’s just supposed to be for fun. 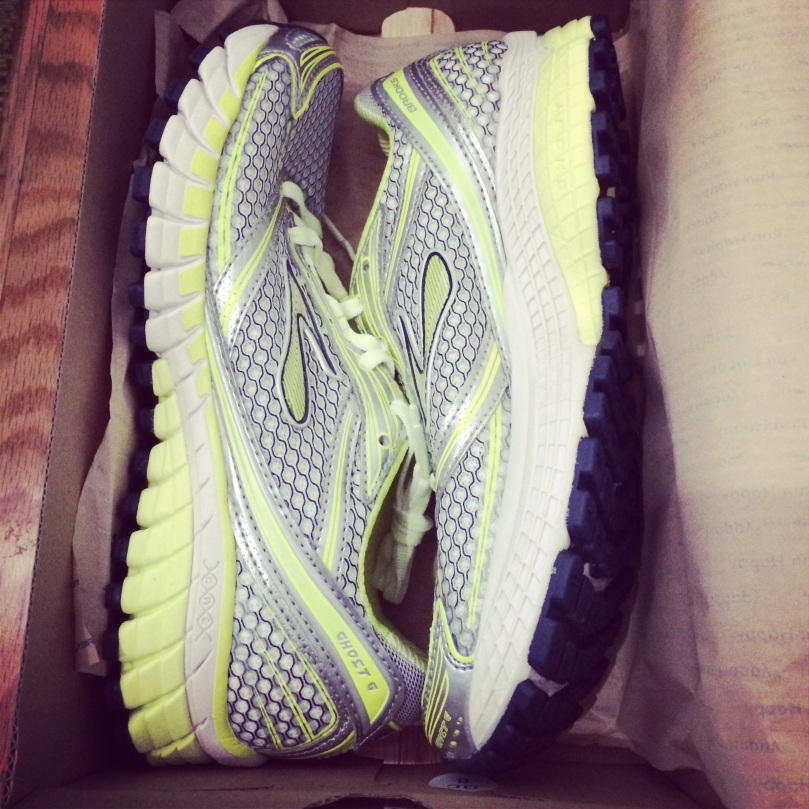 Cruisin for a Bruisin

Check this one out!  I wish I had a better story, but all that really happened is that I set our TV down on my arm while trying to move it last week, then slide my arm out from underneath that heavy thing and ended up with this weird bruise.  For a few days, it hurt so bad that I couldn’t even hang my arm at my side without wincing.  But I guess things could be worse.  I could have a bruise like the one Hannah got from falling in the shower…

On my own, I’m not that into TV.  As in, anything I watch, I watch with and probably because of Joey, but I needed something to kill some time while he’s out bowling one night a week so I picked up Prison Break and look, I tried (at least 5 episodes) but… so terrible.  Last week I switched over to FNL and am hoping I can get more into that one.  Joey swears that it doesn’t matter if I like football or not but I’m still skeptical.

J’adore!  My sister turned 22 on Monday and we celebrated at Machete with tacos and tequila!  After chips, salsa, guac, a platter of tacos (yum!) and a shot of pineapple-infused tequila for my sister, we all headed over to our house for dessert.  Aka the 5 leftover red velvets from Easter Sunday.  We didn’t have any birthday candles so I used a tea lite, obviously.  Totally normal.  Then I let Joey play 30 seconds of Taylor Swift’s “22” before my ears felt like they were bleeding. 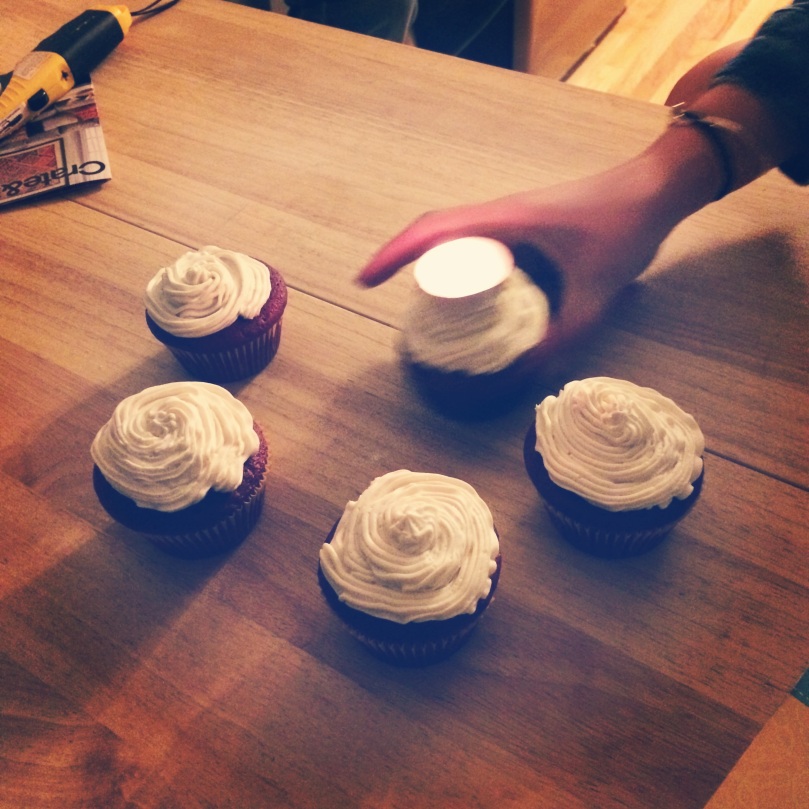 I love this little so much 🙂

On Wednesday, we celebrated a joint birthday with Joey’s family for his aunt Cathy and cousin Chelsea, who turned 21 that day!  I was tempted to warn her that the thrill of being able to drink legally wears off in a couple years so to enjoy it while it lasts but I think that might just be a special case for boring people, aka me.  More margaritas for all!  We all had dinner at La Loma and with that I think I should probably cut myself off from margs and Mexican food for at least a week.

I think this face means “please stop taking pictures of me.” 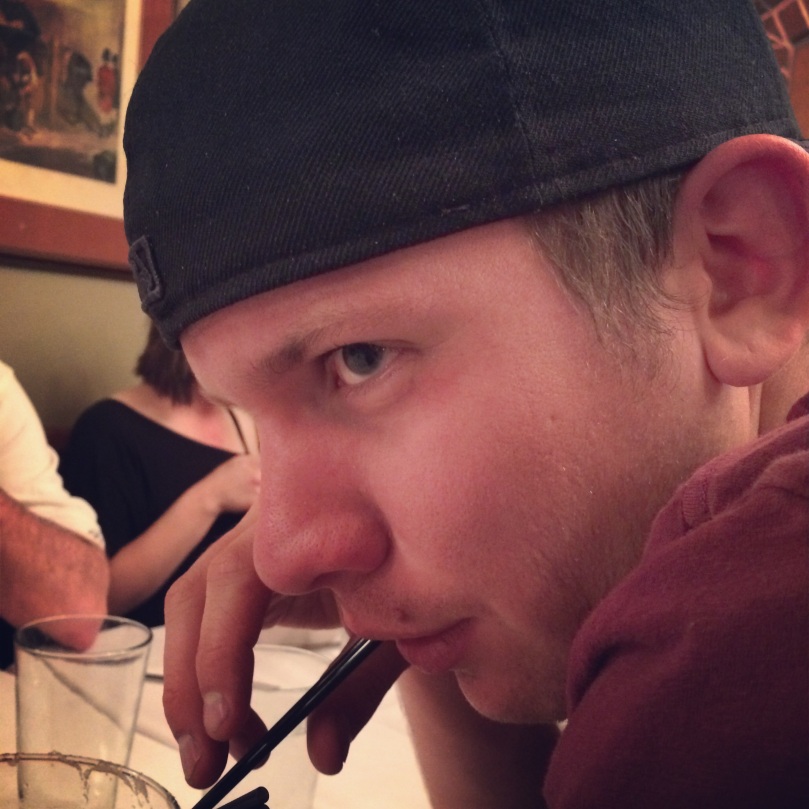 And last but not least…

I’m hooked on a new drink and it’s going to make me sound so disgustingly trendy.  Apple Cider Vinegar.  I know.  So trendy.  Anyways, for the past week or so I’ve been sipping a mix of ACV, water and honey mid-afternoon.  I’m pretty sure I’m not receiving any amazing health benefits but even so, I kind of like the taste.  Actually, I really like the taste.  Plus it feels like a little 3 PM treat to get me through the end of the work day and doesn’t cost $3 a bottle like a certain kombucha I know.  I’ll let you know if my hair starts looking like Jennifer Aniston’s or I’m suddenly able to run at superhuman speeds.