So, I originally planned on posting about our Denver Restaurant Week dinner at The Oceanaire last Wednesday (as in post finalized and scheduled for today), but I was feeling a little too jazzed (<— get it??) about Tuesday’s celebrations to not write about them.  Also, as I’m writing this (actually on Tuesday), I’m feeling a little too caffeine and sugared out — you’ll understand why in a moment — which = writing inspiration.  That’s acceptable, right? 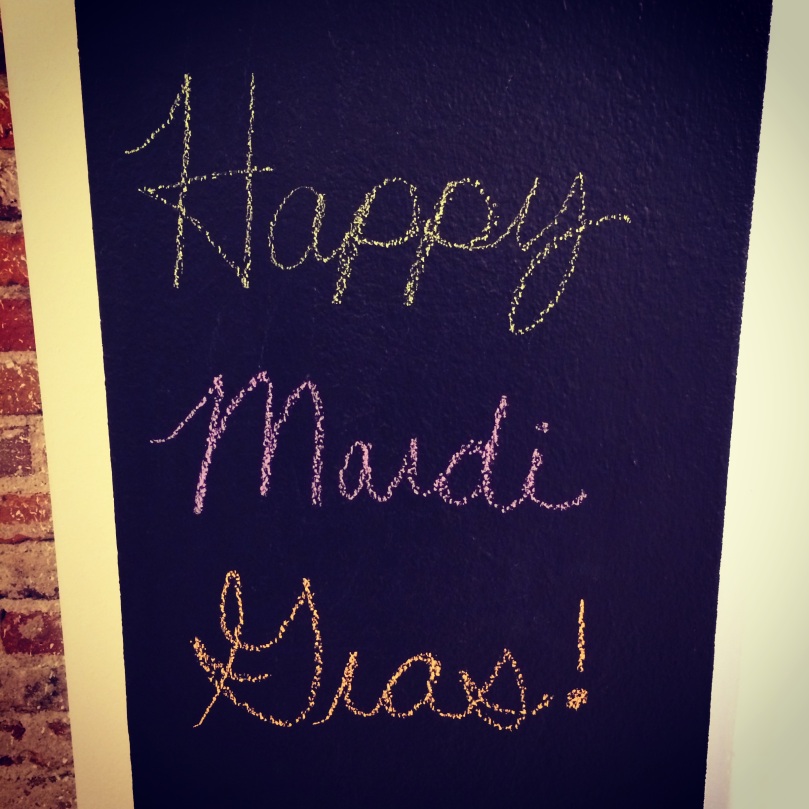 This is the chalk wall I was working on this weekend.  I figured there was no better message to break it in with than this one 🙂

Yesterday was Mardi Gras!  I expect most people outside New Orleans don’t actually celebrate or even realize it’s a holiday (unless you’re a college student…), but I’ve decided that having experienced a real Nola Mardi Gras (hello Bourbon Street balcony party!) as well as having family who lives there justifies me celebrating it.  Also, my Nola family is going through some tough stuff at the moment 😦 so my heart wants to keep them extra close right now. 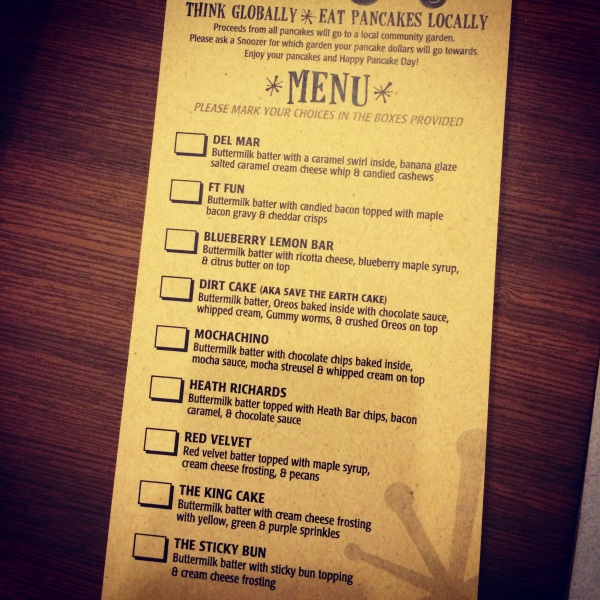 In addition to being Fat Tuesday, it was also National Pancake Day!  Could Tuesday get any better?  No, no it could not.  For the past couple of years, I’ve been aware that my favorite pancake-slinging breakfast restaurant celebrates this “holiday” by rolling out an extended pancake menu, selling them “sushi style” and donating the proceeds to a local charity.  I’ve always wanted to participate but as we were previously living a good 25 minutes from any Snooze location, it wasn’t all that practical of an idea.  Now that we live 5 minutes from one, there was no way I could pass it up! 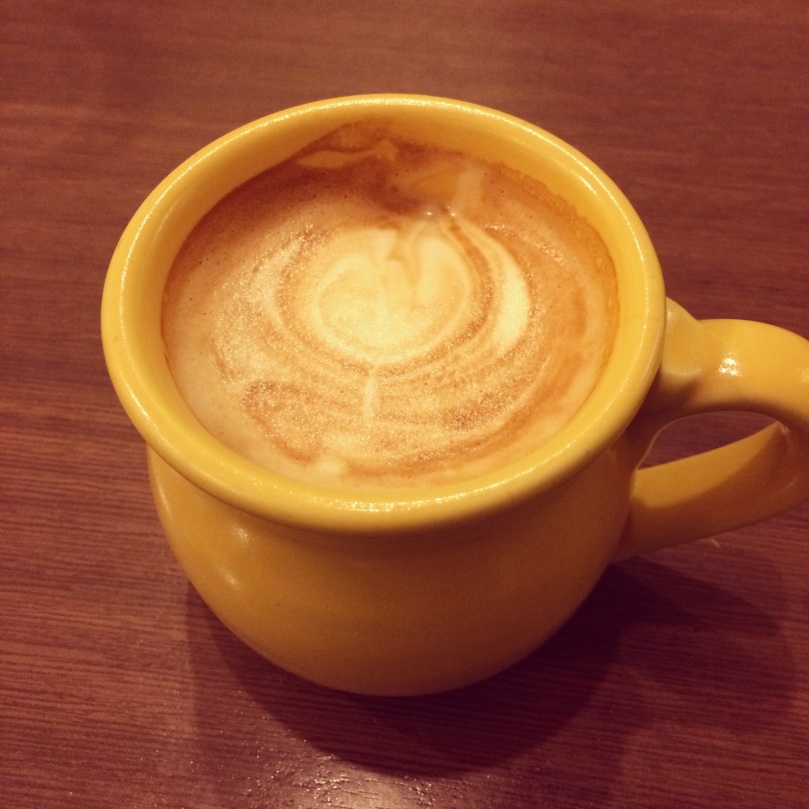 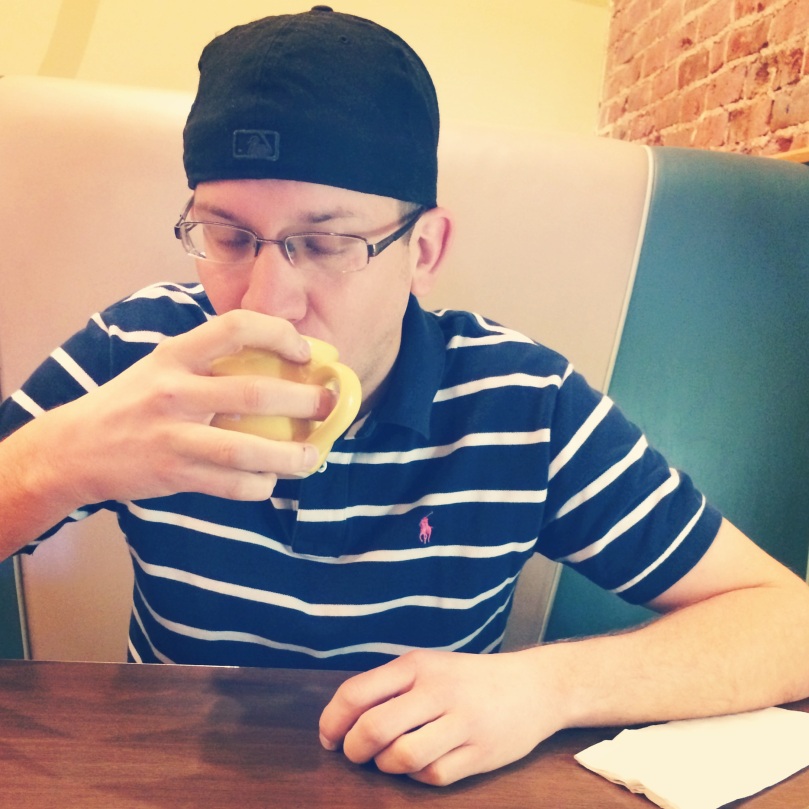 Remember how I always complain that this place always has a ridiculous wait to get a table?  Yeah, well I’ve figured out how to avoid it.  Go in at 6:30 AM on a Tuesday!  Empty tables galore.  Somehow, I don’t think this was Joey’s idea of fun but he perked right up after ordering a mocha and a flight of pancakes.  Funny how that works, huh?  Below would be buttermilk/salted caramel cream cheese, buttermilk/candied bacon/cheddar crisp, red velvet, king cake, buttermilk/mocha and my forever favorite… the sweet potato pancake.  I died and went to heaven shortly after trying all of these. 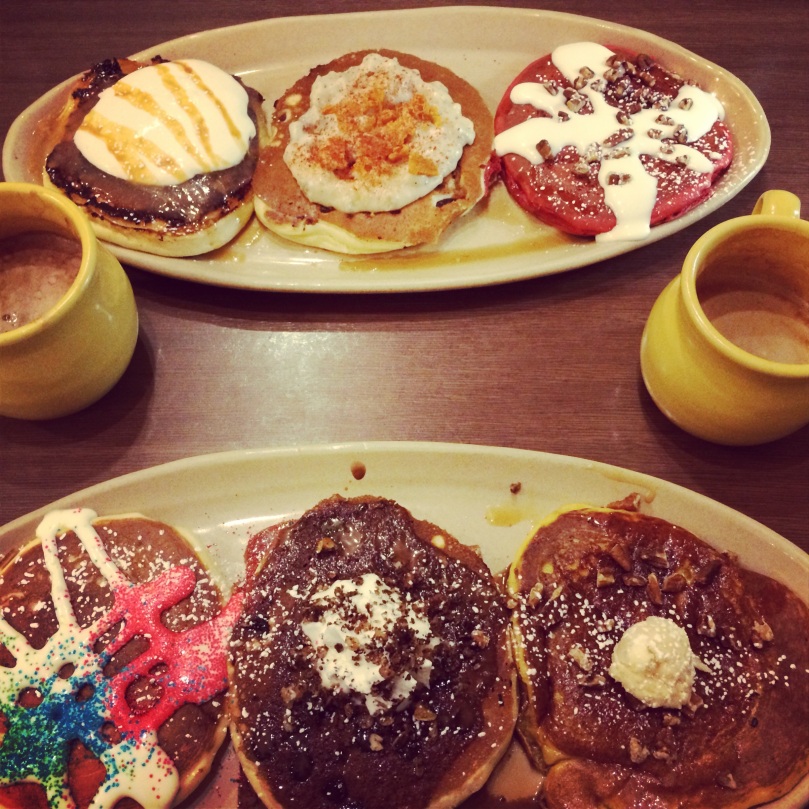 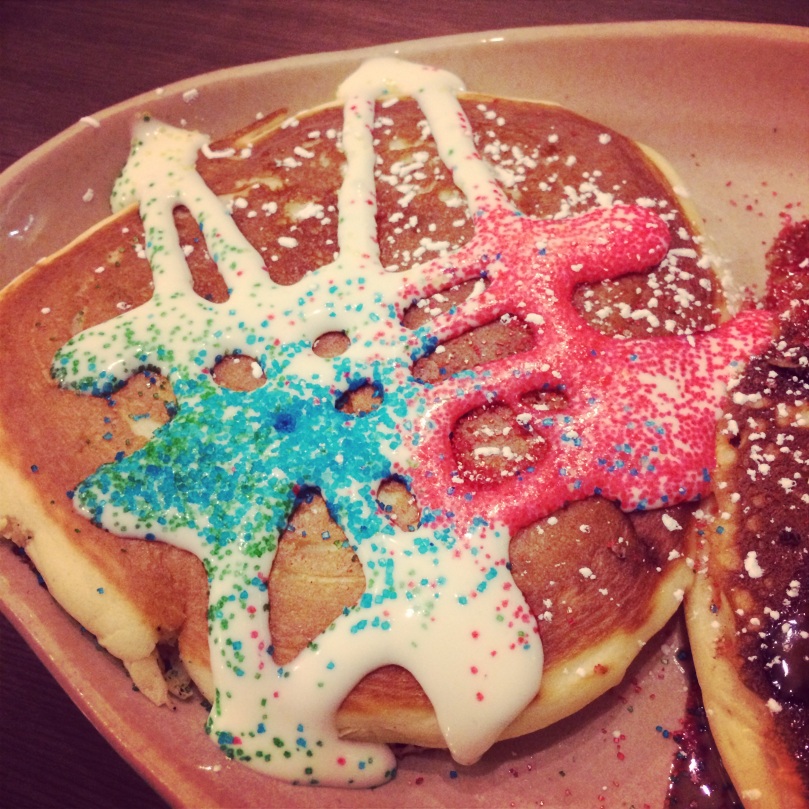 Typical Mardi Gras “celebrating” continued as I played the Mardi Gras station on iPhone Radio and streamed live parade and French Quarter feed all day at work.  I swear, I was also doing actual work.  Turns out it was cool and rainy all day in Nola yesterday, but even so, those parades are so much cooler than any other parade I’ve seen.  I read that Quentin Tarantino rode on one of the floats during Harry Connick Jr.’s parade on Monday night.  How cool would it be to catch a pair of beads from Tarantino?! 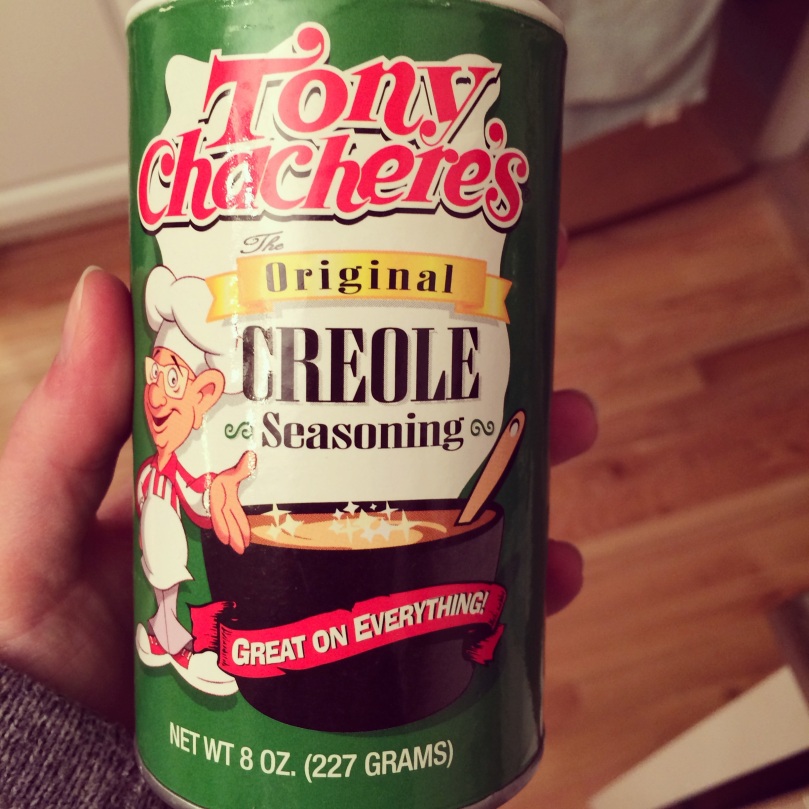 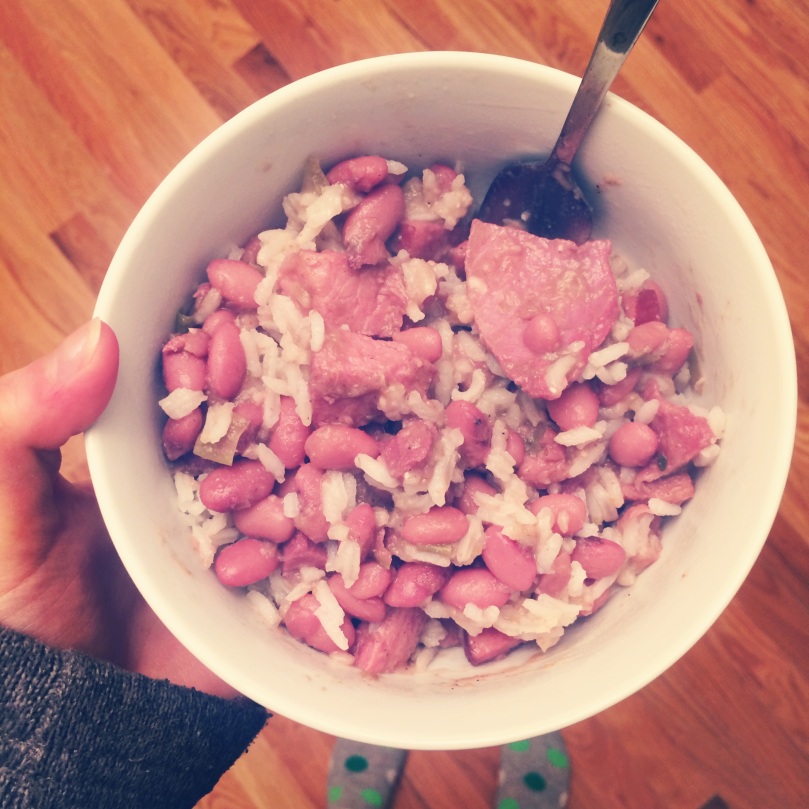 We topped the celebrating off with a traditional Cajun dinner of Red Beans and Rice.  Shockingly, I’ve been eating Red Beans all my life but have never once made them myself.  Actually, I swear I’ve never even seen my mom in the process of making them.  By some sort of magic, she just always seems to have a big pot full by dinnertime.  She kindly gave me her recipe so we could try it for ourselves.  Verdict: pretty good for our first try!

And that’s about as fun and crazy as a Colorado Mardi Gras gets for me 🙂  Regularly scheduled Denver Restaurant Week recapping will commence shortly.